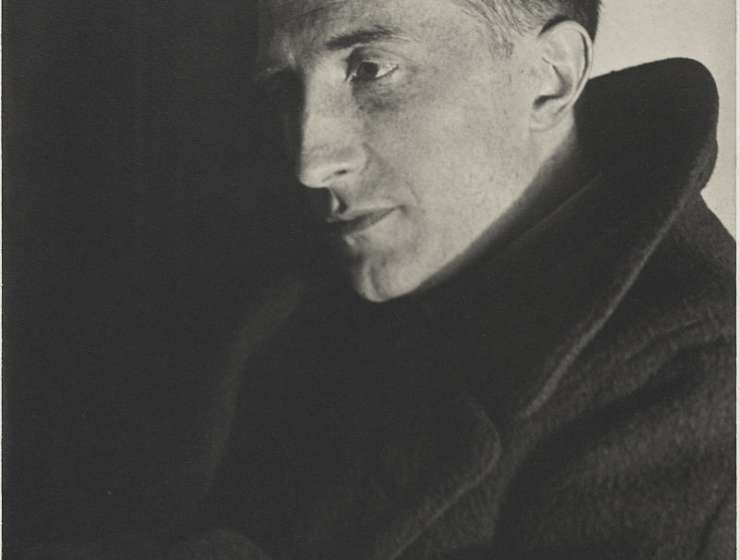 1
187
0
Using Marcel Duchamp: The Concept of the Readymade in Post-War and Contemporary American Art *
Art

In a 1961 interview with Katherine Kuh, Marcel Duchamp, when asked about his readymades, let it be known that the concept behind those objects might be “the most important single idea to come out of my work.” In June 1967, the self-proclaimed “an-artist” - anticipating his final departure a mere sixteen months hence ("Quite simply, I am waiting for death") - elaborated on his concept of the readymade: “Ultimately, it should not be looked at… It’s not the visual aspect of the Readymade that matters, it’s simply the fact that it exists.… Visuality is no longer a question: the Readymade is no longer visible, so to speak. It is completely gray matter. It is no longer retinal.” When pressed by his interviewer about the paradox of the readymades having “ended up being ‘consumed’ in museums and exhibitions, and sold as art objects” (particularly in light of the editions produced by the Galleria Schwarz in Milan in 1964), Duchamp replied:

There is an absolute contradiction, but that is what is enjoyable, isn’t it? Bringing in the idea of contradiction, the notion of contradiction, which is something that has never really been used, you see? And all the more since this use doesn’t go very far. If you make an edition of eight Readymades, like a sculpture, like a Bourdelle or you name it, that is not overdoing it. There is something called “multiples,” that go up to hundred and fifty, two hundred copies. Now there I do object because that’s getting really too vulgar in a useless way, with things that could be interesting if they were seen by fewer people. There are too many people in this world looking. We have to reduce the number of people looking! But that’s another matter.

Story Continues
toutfait.com
What Do You Think Of That Genius?