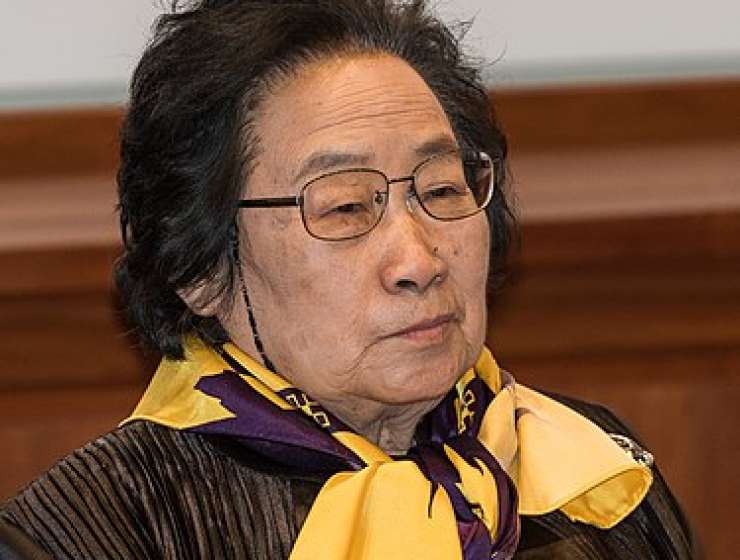 Tu Youyou, an 84-year-old, female scientist from China, won the 2015 Nobel Prize in Physiology or Medicine for the discovery of artemisinin, which is used in the treatment of malaria. She was the first Chinese biologist in China to win this international, high-level award. However, she is regarded as a “three nos” professor (a professor with no doctorate, no background of studying abroad, and no membership in any Chinese national academies) and has never won a domestic prize, which means that, to some extent, she is not acknowledged by the mainstream Chinese academic society.

Nowadays, there is a strong demand to change the academic evaluation system in China. First, the evaluation system places excessive weight on publications, funding, and patents, especially their quantity or quality. Tu has not published research articles in journals with high impact factors, but her contribution is known to many people. As a result, it is believed that Tu deserves better recognition in the scientific community in China and is owed a proper award. Second, the value of knowledge translation is undervalued. Because of a scarcity of policy agreement and encouragement, the gap between basic science research and clinical application has increased, which has resulted in a low rate of knowledge translation.