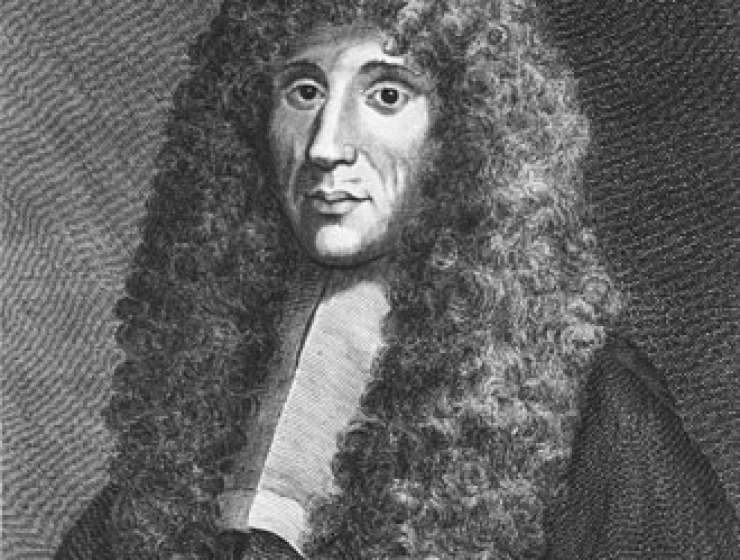 There was a time when many of those who investigated nature believed that life could grow from nonliving matter, such as insects sprouting from rotting meat. Belief in spontaneous generation lasted until the 1860s, when Louis Pasteur’s experiments brought germ theory to the world. Yet Pasteur was not the first to doubt spontaneous generation: 200 years earlier an Italian named Francesco Redi conducted his own experiments and came to similar conclusions.

Redi was born in Arezzo in 1626, the son of a physician. He followed in his father’s footsteps and, after graduating from the University of Pisa in 1647, was appointed physician to the Medici court in Florence. While there, Redi joined the Accademia del Cimento, a small group of scholars interested in experimentation. The first mystery he investigated: why are some snakes deadly?

Story Continues
sciencehistory.org
What Do You Think Of That Genius?