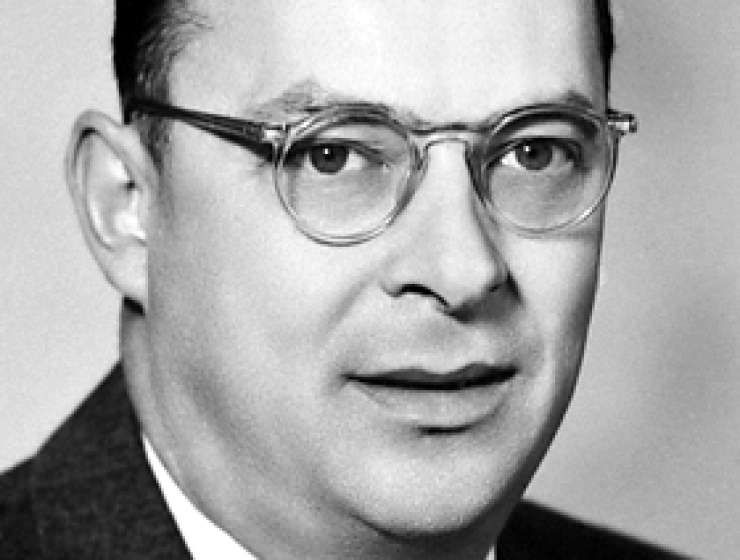 1
154
0
True Genius: The Life and Science of John Bardeen, the Only Winner of Two Nobel Prizes in Physics
Physics

Although many outstanding scientists are known for their outgoing dynamic personalities, John Bardeen, one of the most creative scientists of the 20th century, was a modest and quiet man. Yet he received two Nobel prizes in physics—one for the transistor (which revolutionized computers and communications) and one for the theory of superconductivity (one of the fundamental theoretical advances in recent times). True Genius gives an insightful and warm account of the scientific and personal life of this remarkable man.

Bardeen was the son of the dean of the University of Wisconsin-Madison Medical School. An outstanding student, he skipped from third to seventh grade. He majored in electrical engineering at the University of Wisconsin-Madison, where he took John Van Vleck’s course on quantum mechanics—the first of its kind in the US. He then joined the research laboratory of Gulf Oil Co in Pittsburgh, where he worked on electromagnetic prospecting. The authors follow his career to Princeton, where he did his PhD thesis on many-body effects on metal surfaces. After a postdoctoral fellowship at Harvard, Bardeen joined the faculty of the University of Minnesota. There, he began his interest in superconductivity. Following Fritz London’s ideas, he was convinced that there was an energy gap in the electronic spectrum that led to the expulsion of magnetic field.