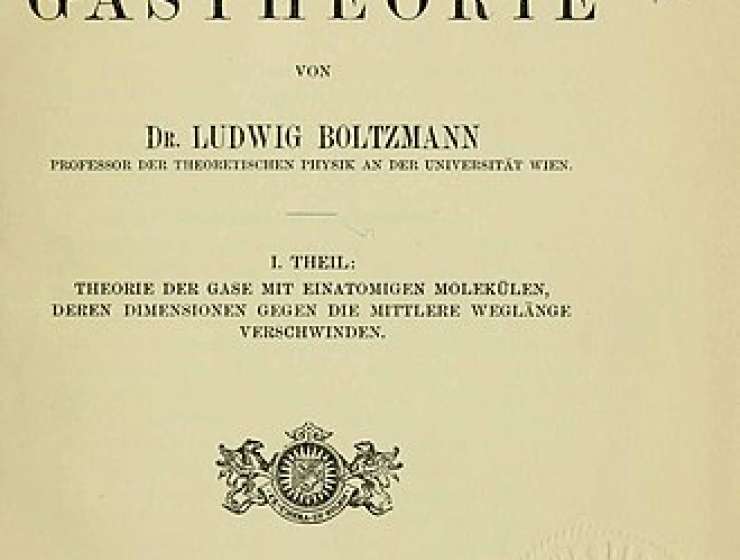 Can a life be summed up by ????=????∙log????? The equation is the slightly geeky inscription on the tombstone of Ludwig Boltzmann, Austrian physicist and pioneer of statistical mechanics.

The formula shows the relation between entropy and the probability of possible thermodynamic states of matter. It includes the constant ????, later termed Boltzmann constant.

How can a lifetime’s achievement so fundamental (including a constant named after you for mathematical eternity) end in the tragic suicide of the name-bearer during a holiday in Italy?

Story Continues
paperpile.com
What Do You Think Of That Genius?