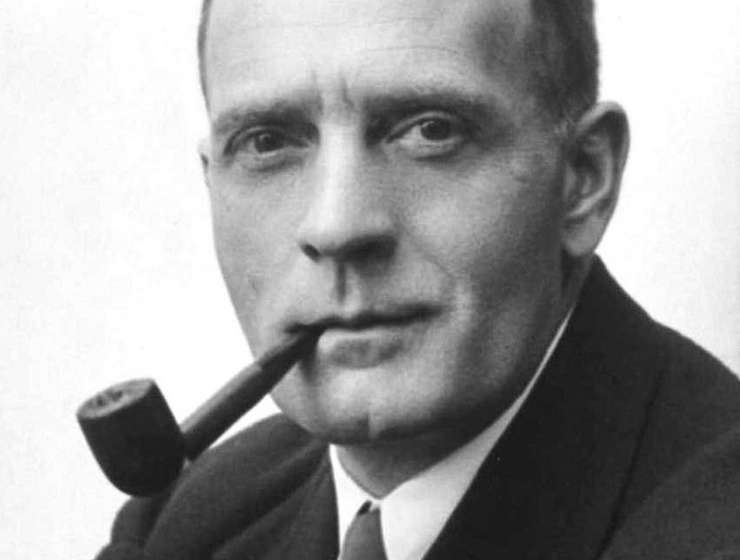 1
217
0
Today in science: Edwin Hubble and the expanding universe
Astronomy

November 20, 1889. Happy birthday, Edwin Hubble! The Hubble Space Telescope is named for this astronomer, because Hubble’s work helped define our modern cosmology, our idea of the universe as a whole.

Hubble helped astronomers see that we live in an expanding universe, one in which every galaxy is moving away from every other. If you read an introductory book about galaxies, or take an introductory class on them, you’ll likely encounter what’s known as Hubble’s law. In its simplest form, it states that, the more distant the galaxy, the faster it is moving away from us. This concept lies at the heart of our modern cosmology, in which the entire universe – space, time and matter – is thought to have been born in a Big Bang.

In 2018, the International Astronomical Union, or IAU, voted to rename Hubble’s law as the Hubble-Lemaître law. More about that change below.

Story Continues
earthsky.org
What Do You Think Of That Genius?