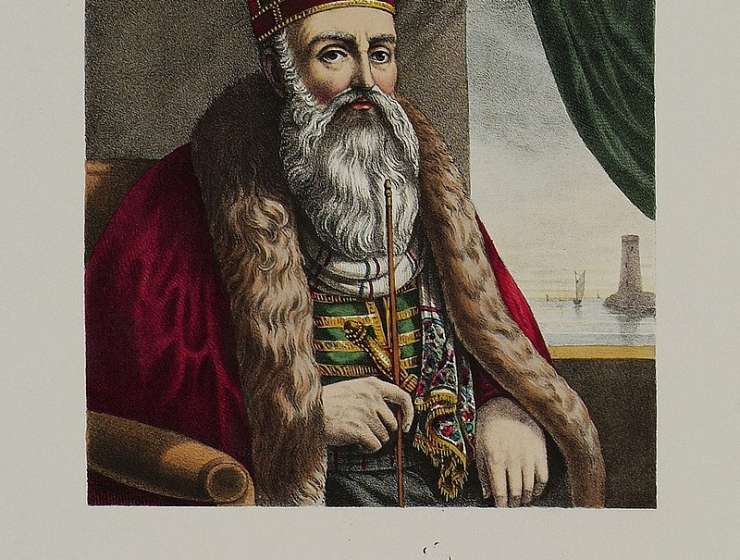 The Castle of Ioannina is a fortified part of the city, on top a rocky promontory jutting into Lake Pamvotis. Its current form dates to a reconstruction in the late Ottoman period, retaining many elements of the earlier Byzantine fortress, based in its turn on fortifications dating to the Hellenistic period. It had significant influence over the history of the town which grew around it. In the castle there are two inner keeps, one in the northeastern corner and another in the southeastern corner. The surface of the castle outside the two keeps is occupied by houses of the old city.

According to archeologist Barbara N. Papadopoulou, the northeastern keep was the original core of the Byzantine castle. There are some traces of the Byzantine wall there, but the space is dominated by the mosque of Aslan Pasha. The southeastern keep is the fortress built by the Normans. Here we find the 13m-high "Tower of Bohemond", the remains of Ali Pasha’s palace, the Fethiye mosque and the tomb of Ali Pasha.

Story Continues
greeknewsagenda.gr
What Do You Think Of That Genius?