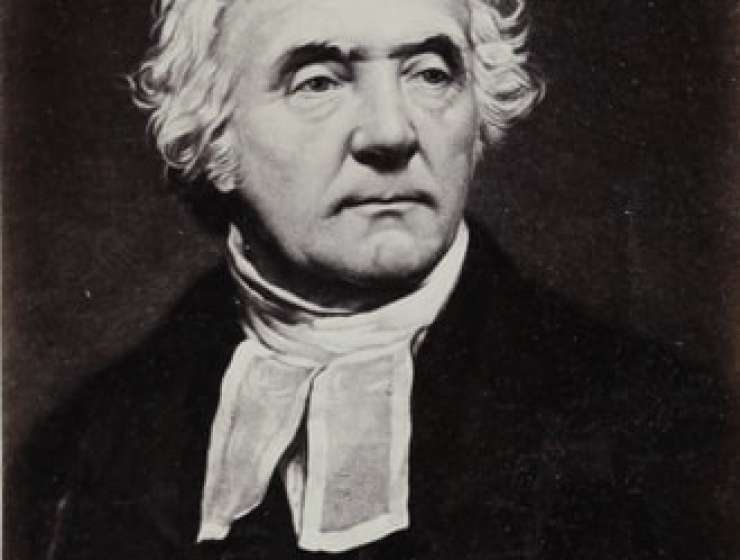 “On Friday, June 4, 1847, one of the most amazing funeral processions ever seen in Edinburgh made its way to the Grange Cemetery. Well nigh half the population of the city lined the route. It was the dust of a Presbyterian minister which the coffin contained and yet they were burying him amid the tears of a nation and with more than kingly honors.”

So Hugh Millar in a contemporary newspaper chronicled the funeral of Thomas Chalmers, who died suddenly on a Sunday evening in his sixty-seventh year. Carlyle said of him: “No preacher ever went so into one’s heart. I suppose there will never be such a preacher in any Christian church.” Later on, hearing of his death, he said: “I believe that there is not in Scotland, or all Europe, any such Christian priest left.”

Story Continues
preaching.com
What Do You Think Of That Genius?