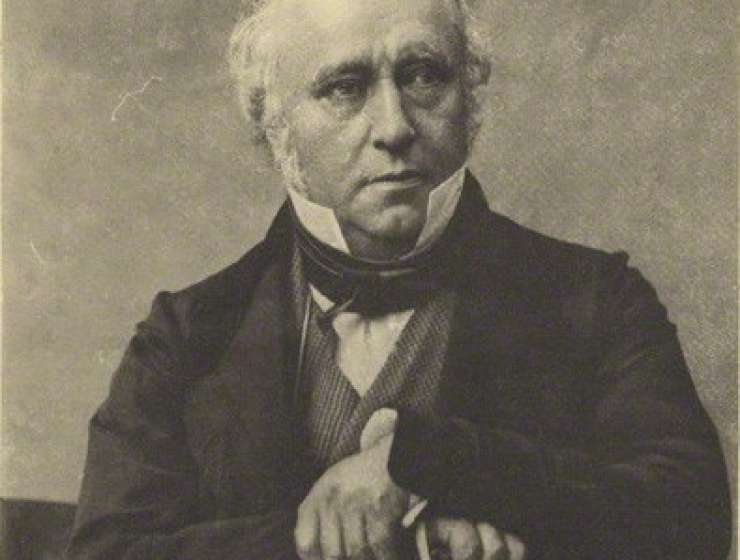 Thomas Babington Macaulay ranks among the most eloquent of all authors on liberty. In terms of the sheer quantity and range of eloquence, perhaps only Thomas Jefferson soared to such breathtaking heights.

Macaulay’s essays and History of England had an enormous sale during the nineteenth century. When English emigrants left for far corners of the world, they invariably brought with them three essentials of civilization—the Bible, Shakespeare, and Macaulay. His work was even more popular in America than in England. It was translated into nine languages. Nobel Laureate F.A. Hayek observed that “it is doubtful whether any historical work of our time has had a circulation or direct influence comparable with, say, Macaulay’s History of England.”

Throughout his life, Macaulay expressed a sincere, exuberant, unwavering love for liberty. He called for the abolition of slavery. He advocated repeal of laws against Jews. He defended freedom of the press. He spoke out for free trade and the free movement of people. He celebrated the achievements of free markets. He believed women should be able to have property in their own name. He rejected government excuses for suspending civil liberties—There is only one cure for the evils which newly acquired freedom produces; and that cure is freedom. He insisted that liberty is impossible without secure private property, that great institution to which we owe all knowledge, all commerce, all industry, all civilization. . . .