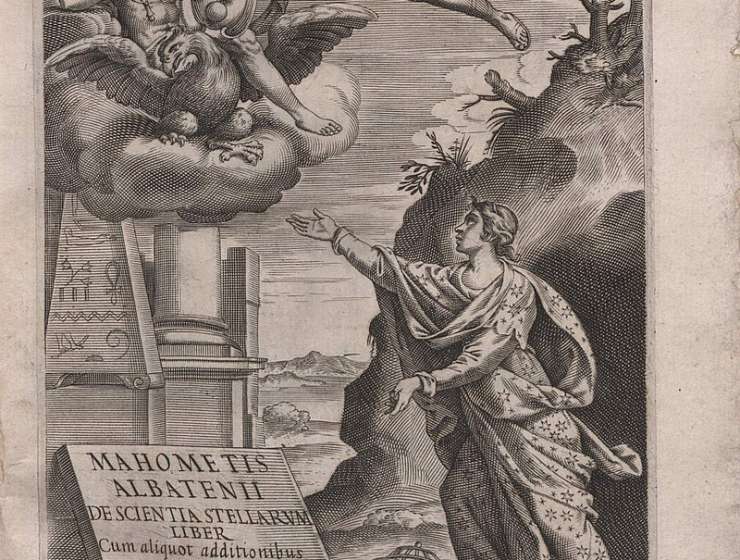 1
242
0
This Muslim Astronomer Calculated the Length of the Solar Year Long Before the Use of Telescopes!
Astronomy

Al-Battani, known by his Latinized name Albategnius or sometimes referred as Albatenius or Albategni, was an Arab astronomer and mathematician born in 858 C.E. in Harran, a state of Battan in modern-day Turkey. His full name was Abu Abdallah Mohammad ibn Jabir ibn Sinan al-Raqqi al-Harrani al-Sabi al-Battani. He is often regarded as one of the greatest astronomers of Islam and his discoveries to astronomy and trigonometry played a considerable role in the advancement of science in the Middle Ages.

Al-Battani used to live amongst the community of the Sabian sect, who were the worshippers of the religious star called Harran. This led to a motivation for the community to study astrology and astronomy. The Sabians have produced great astronomers and mathematicians, such as the notable scientist Thabit ibn Qurra. At first Al-Battani was educated by his father, Jabir ibn Sinan, who was also a famous scientist and a skilled instrument maker in Harran. He then received further education in ar-Raqqah in Syria.

Story Continues
mvslim.com
What Do You Think Of That Genius?