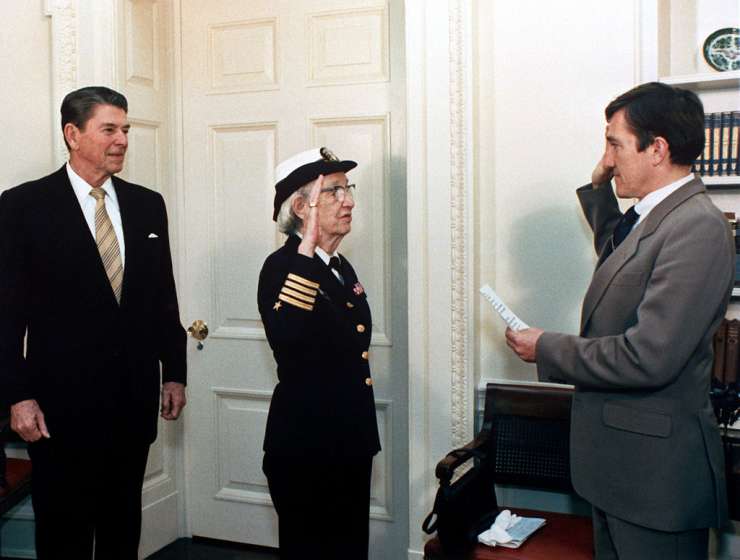 1
233
0
This is Grace: Read the Story of Grace Hopper
Computer Science

Grace Murray was born in New York City in 1906. In an era when girls were expected to play house, Grace loved climbing trees, hiking, sailing, and reading. She also played basketball, hockey, and water polo—none of which was a typical activity for girls. Grace had a dollhouse, but she was more interested in building toy furniture for it than in playing with dolls. She even built an elevator for it.

Grace liked figuring out how things worked. When she was 7, she took apart her alarm clock. Gears and cogs flew out of the clock, but she couldn’t make sense of the mechanism. Instead of giving up, she dismantled all the other alarm clocks in the house, determined to discover how they worked.

Grace’s parents encouraged her curiosity. They took her to museums, libraries, concerts, and lectures. They also spent summers near a lake, where they hiked, swam, sailed, and explored. Once, Grace’s canoe capsized. Her mother, who was watching from the shore, called out, “Remember your great-grandfather, the admiral!” This reminder gave Grace the strength to recover her canoe and return to shore. Grace would later say that her great-grandfather inspired her admiration for the U.S. Navy.

Story Continues
timeforkids.com
What Do You Think Of That Genius?