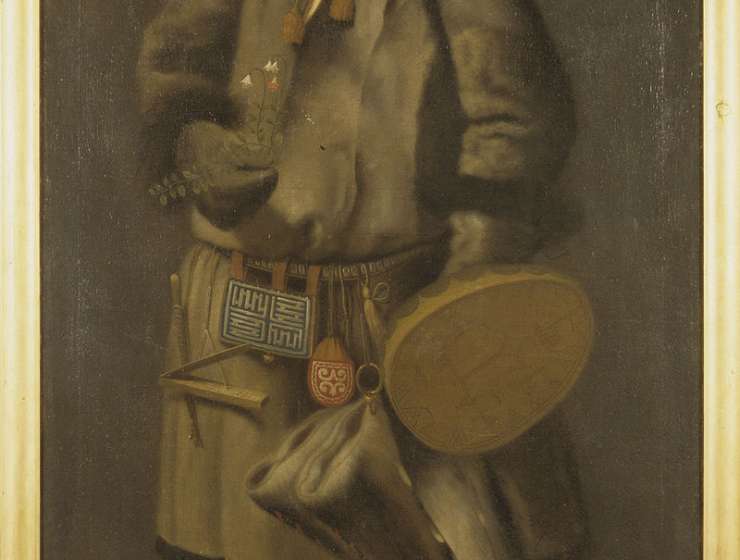 1
252
0
There shall be order. The legacy of Linnaeus in the age of molecular biology
Biology

The Swedish botanist, physician and zoologist Carl Linnaeus (1707–1778) used to describe his contribution to science as: God created, but Linnaeus organized (Blunt, 2004). This year marks the three-hundredth anniversary of his birth, which was celebrated all around the world on 23 May—particularly in his native Sweden—to honour him as one of the most important contributors to modern biology. Linnaeus' gift to science was taxonomy: a classification system for the natural world to standardize the naming of species and order them according to their characteristics and relationships with one another. Linnaeus introduced a simple binomial system, based on the combination of two Latin names denoting genus and species; similar to the way that a name and surname identify humans. Although there have been several modern alterations to Linnaeus' original system, the basis of Linnaean taxonomy has allowed biologists to group related species into genealogical trees, which represent the evolutionary lineage of modern organisms from common ancestors.

Insights from molecular biology and our new understanding of the evolutionary relationships between and across species challenge Linnaeus' original system. Nevertheless, Linnaeus' work is still both valid and important, as noted by Charles Godfray, Hope Chair of Zoology at Oxford University in the UK. “Taxonomy is critically important in helping [to] understand and conserve biodiversity. I like to think Linnaeus faced the first bioinformatics crisis: the problem of organising information about the increasing number of species that were being discovered in the eighteenth century, and he developed solutions using the best technologies available at the time,” Godfray said.