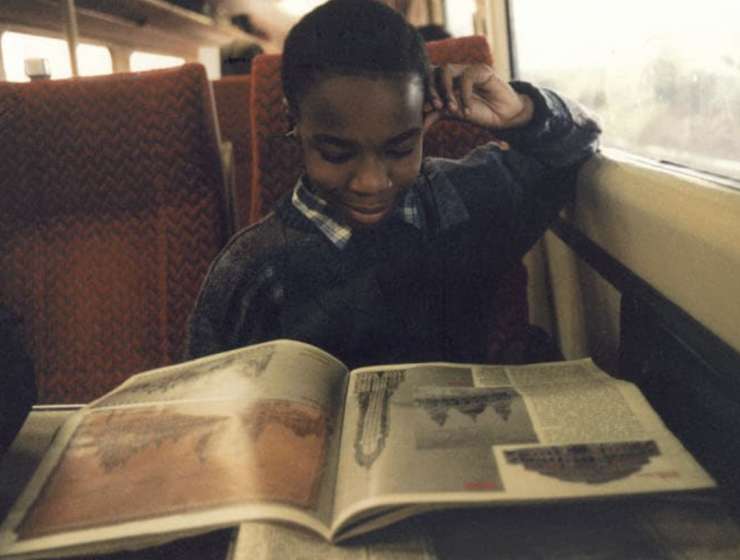 After a 45-minute helicopter ride over Rome, the artist Stephen Wiltshire drew a vast, 51/2-yard-wide cityscape in striking detail from memory. It was described as “frighteningly right.”

Flo and Kay are identical twin sisters who memorized every question and answer (as well as what the host wore) from every episode of their favorite game show. They have a near-encyclopedic memory for musicians and album release dates.

Richard Wawro was a fantastically prolific artist who often depicted the reflection of light on water. He produced more than 2,453 intricate pictures using multiple layers of crayon before he died at 53.

Each one is a savant. They have what the Wisconsin psychiatrist Darold Treffert has termed an “island of genius” — a spike in aptitude combined with a more general impairment.

Story Continues
nypost.com
What Do You Think Of That Genius?