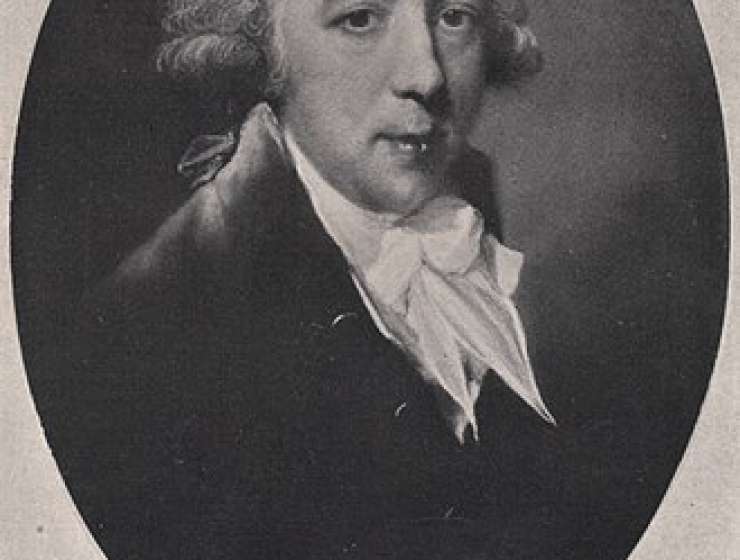 Richard Brinsley Sheridan, in his triple and intersecting capacities as parliamentarian, playwright and theatre manager, is the charismatic subject of Theatres of Opposition – a study of the “complex overlap of theatrical and parliamentary-political cultures towards the end of the eighteenth century” (2). Driven by the revisionist aim to recover “the simultaneity and interconnectedness of theatrical practice and political action” (6), Taylor’s methodology is impressively interdisciplinary, drawing upon literary, political, theatrical and art histories.

The book opens with Sheridan’s response to the American War of Independence, offering readings of The Rivals, The School for Scandal, The Critic and the less familiar afterpieces St Patrick’s Day and The Camp as dramas that emblematise Sheridan’s “campaign for an actively critical political public” (32), at once alert and resistant to the government’s print propaganda war. A careful analysis of the politically pointed style of The Englishman (jointly edited by Sheridan and Charles James Fox between March-June 1779) makes for especially compelling reading. Responding to The Critic as a play that satirises both the eighteenth-century press and contemporary performance practices, Taylor’s understanding of silence as “a potent political signifier” (54) lays the ground for his subsequent investigation of Pizarro (Sheridan’s only tragedy). Supported by a detailed examination of Sheridan’s widely publicised involvement in the Warren Hastings Trial (1788-95), Pizarro is read as a “sequence of failed speech acts” (127) that ultimately expose the “powerlessness of the orator in his attempt to inscribe accountability within the apparatus of colonialism, and of the inability of eloquence … to counter regimes of despotism and torture” (126-27).