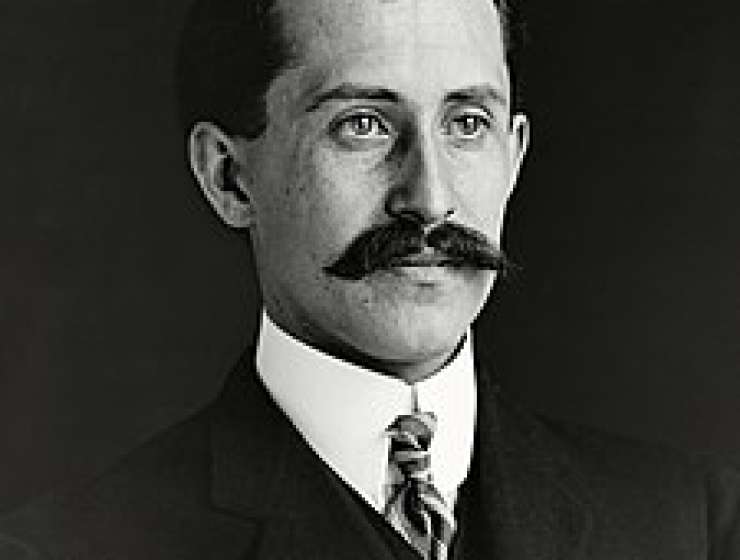 On this date in 1903, brothers Orville and Wilbur Wright made what many consider the world’s first successful heavier-than-air flight. The flight catapulted the brothers and their machine, the Wright Flyer, into history books. It also propelled them, over the decade to come, into courtrooms throughout Europe and North America.

In the courts, the Wright brothers waged a prolonged, embarrassing and largely unsuccessful battle against other early aviators over who owned the aeronautical principles that made flight possible. Citing a 1906 patent for their flying machine, the Wrights claimed these principles as their own and charged their competitors with intellectual property theft. Fighting back in court, the Wrights’ competitors claimed the theory behind the machines as the common property of humanity and argued that the Wrights’ patent pertained only to the mechanics of their airplane itself.