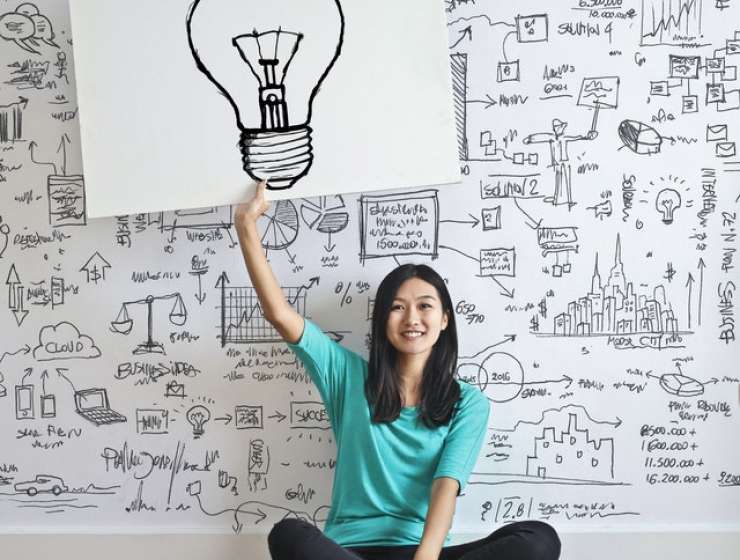 Rick Rosner — the second-smartest man in the world as ranked by IQ tests — sometimes feels stupid.

Of course, this is all relative. Rosner has an IQ of 192 and is used to mingling with and competing against high-IQ people

Rosner currently ranks second on the The World Genius Directory, a fluid list of the planet's top minds compiled from certified IQ tests sent in by listees and created by Dr. Jason Betts.

Story Continues
businessinsider.com
What Do You Think Of That Genius?