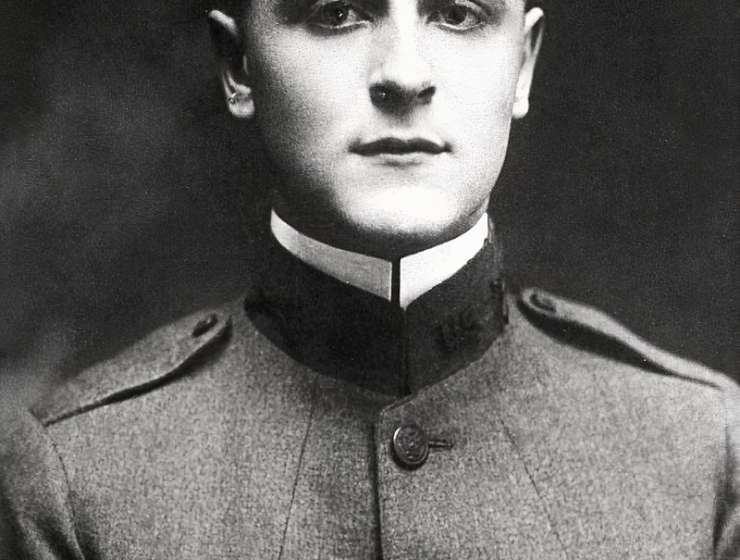 1
220
0
The world's most misunderstood novel
literature

Few characters in literature or indeed life embody an era quite so tenaciously as Jay Gatsby does the Jazz Age. Almost a century after he was written into being, F Scott Fitzgerald's doomed romantic has become shorthand for decadent flappers, champagne fountains and never-ending parties. Cut loose by pop culture from the text into which he was born, his name adorns everything from condominiums to hair wax and a limited-edition cologne (it contains notes of vetiver, pink pepper and Sicilian lime). It's now possible to lounge on a Gatsby sofa, check in at the Gatsby hotel, even chow down on a Gatsby sandwich – essentially a supersize, souped-up chip butty.

Incongruous though that last item sounds, naming anything after the man formerly known as James Gatz seems more than a touch problematic. After all, flamboyant host is just one part of his complicated identity. He's also a bootlegger, up to his neck in criminal enterprise, not to mention a delusional stalker whose showmanship comes to seem downright tacky. If he embodies the potential of the American Dream, then he also illustrates its limitations: here is a man, let's not forget, whose end is destined to be as pointless as it is violent.