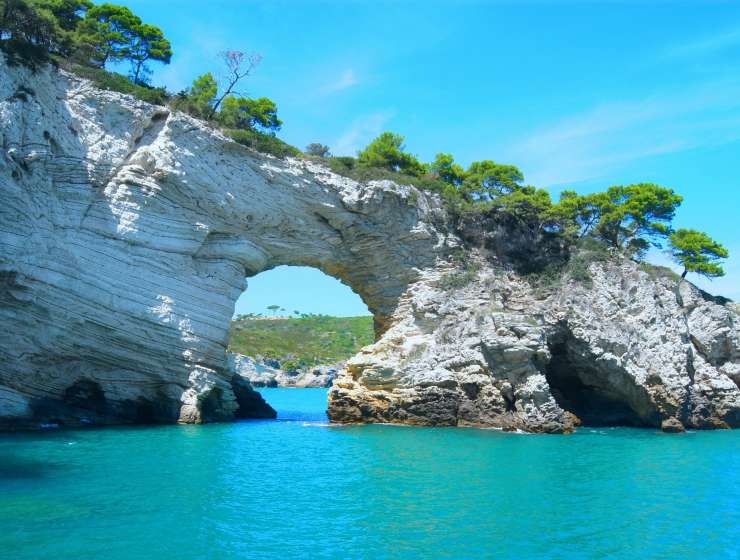 Until 1936, scientists believed that the Earth’s core was one big molten sphere. The measurements of seismic waves taken by different observatories around the globe, however, just didn’t add up mathematically. Then a woman seismologist and mathematician got to the problem’s very core.

Born in 1888 in Copenhagen, Denmark, Inge Lehmann had an unusual upbringing for her time. With a father who pioneered the study of experimental psychology in Denmark, a grandfather who laid out the first Danish telegraph line, and other well-educated relatives, she was raised in a progressive family.

Lehmann’s parents sent her to an enlightened co-educational school run by Hannah Adler, who was Niels Bohr’s aunt. The school treated boys and girls alike, so Lehmann learned from a very young age to think of both genders as equals. Her mathematics teacher particularly stood out, sometimes encouraging Inge’s interest by giving her special problems to solve. “No difference between the intellect of boys and girls was recognized, a fact that brought some disappointments later in life when I had to recognize that this was not the general attitude,” Lehmann later wrote.