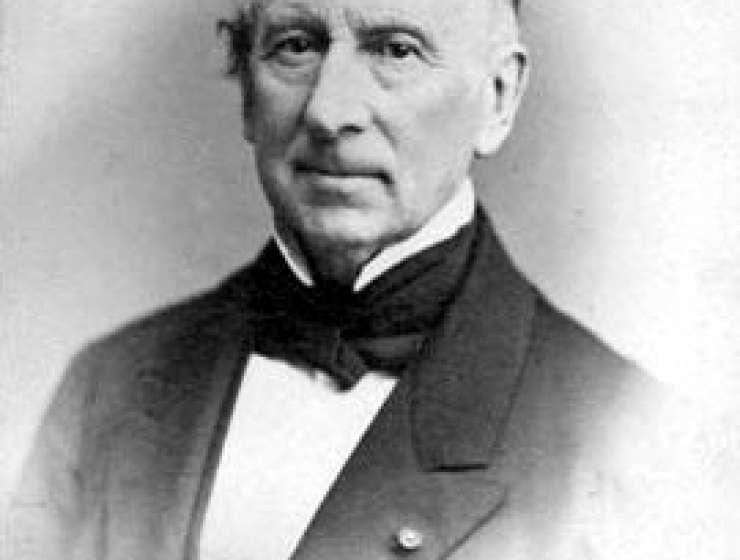 1
211
0
‘The whole man at once:’ scientific identities at the Dibner Library – Augustin-Louis Cauchy
Mathematics

Baron Augustin-Louis Cauchy, one of the greatest mathematicians of the 19th century, was not the most beloved of men.  He held rigid religious and political beliefs that allowed little flexibility in an age of political and religious turmoil in France. In his austere portrait on the right, pinned to his lapel, is Cauchy’s National Order of the Legion of Honor medal, a decoration for his service to France as a military engineer under Napoleon.

Though his first position was working on fortifications for Napoleon’s English invasion in 1810, Cauchy’s refusal to accommodate the changing political tides during his lifetime put a damper on his scientific ambitions. In spite of it all, Cauchy still managed to publish an astounding 789 mathematics papers and had sixteen concepts and theorems named for him. He was outstanding not only as a leading representative of the French school of mathematical analysis but for his meaningful contributions across the discipline.

Story Continues
blog.library.si.edu
What Do You Think Of That Genius?