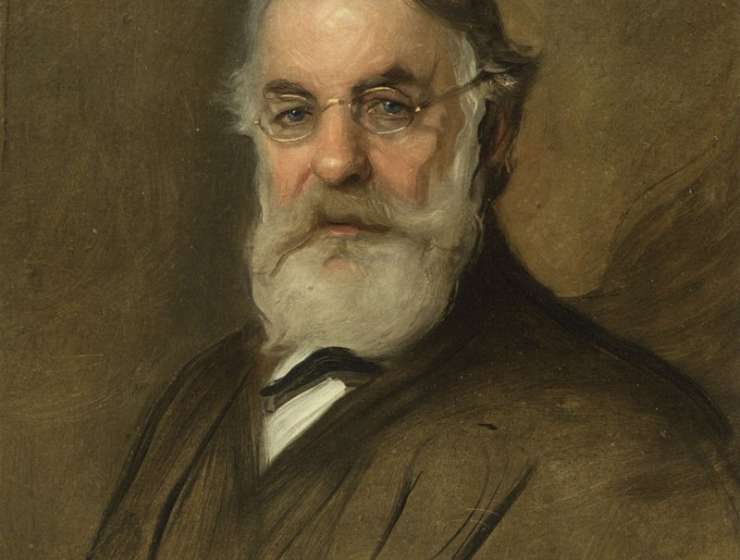 Composers of any era can be immortalized through their scores, but posterity is not as kind to performers who lived before the advent of recordings. The Hungarian violinist Joseph Joachim was arguably the most important fiddle player of the 19th century, and Aug. 15 will mark the 100th anniversary of his death. But don't worry if you've made other plans and can't attend the centenary tributes. There are virtually none, at least not in this country. Almost no one seems to have remembered.

As a soloist and chamber musician, Joachim (1831-1907) looms large in the annals of music history. He was a player of surpassing integrity, revered by audiences and critics for his "organ-like tone" and the "quiet grandeur" of his performances, as well as for a stunning technique that could elicit gasps from his listeners, in the words of one reviewer, "as though the bow were playing on their spinal cords." His artistry inspired some of the most important works in the violin literature; he was a protege of Mendelssohn's and forged close friendships with Robert and Clara Schumann, and with Brahms. Today, he is well known to students of 19th-century culture, but he has slipped almost entirely from the memory of the broader concert-going public. If his name is recognized, it is as the author of brilliant cadenzas to various violin concertos, duly footnoted on concert programs.

Story Continues
archive.boston.com
What Do You Think Of That Genius?