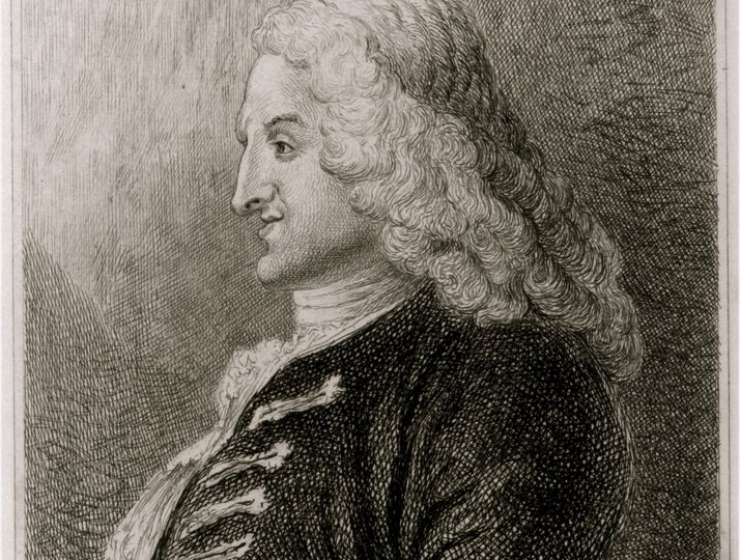 Henry Fielding is one of those writers who seem to demand biography. The works of Fielding or Keats or Woolf appear to have a personality of their own which in some manner persuades us that we should know more about the man or woman who wrote them, and that if we do we will understand something, something important, about the works. One of course does not want to put this baldly; after all, since Wayne Booth’s Rhetoric of Fiction we know better than to identify the creator too closely with his or her creation. And yet that wisecracking, learned fellow who narrates Tom Jones is somehow Henry Fielding; we would like to know in just what ways. Martin and Ruthe Battestin’s splendid new biography will go a long way toward explaining the matter, insofar as artistic creativity can be explained.

They show that Fielding came by both his wit and his learning naturally, as it were. In a fascinating review of his ancestry, Battestin—and I will henceforth for the sake of convenience use the singular to denote the team—highlights the dual nature of that ancestry: on his mother’s side the solemn legal scholars of the Gould family, exemplified by his grandfather Sir Henry, Justice of the Queen’s Bench, on whose gravestone was carved the characterizing adjective “Prudentissimi.” On his father’s side flamboyant aristocrats, kinsmen to the Earls of Denbigh and personified by father Edmund Fielding himself: professional soldier, gambler, careless parent who sired children and then forgot them. The contradictory sides of Fielding’s character, Battestin comments, seem to have been bred in the bone, “the lawyer that he became being already present in his grandfather, Judge Gould, and the high-living, intemperate rake that he was in his early years being the legacy of his father’s own pleasure-loving disposition.”

Story Continues
vqronline.org
What Do You Think Of That Genius?