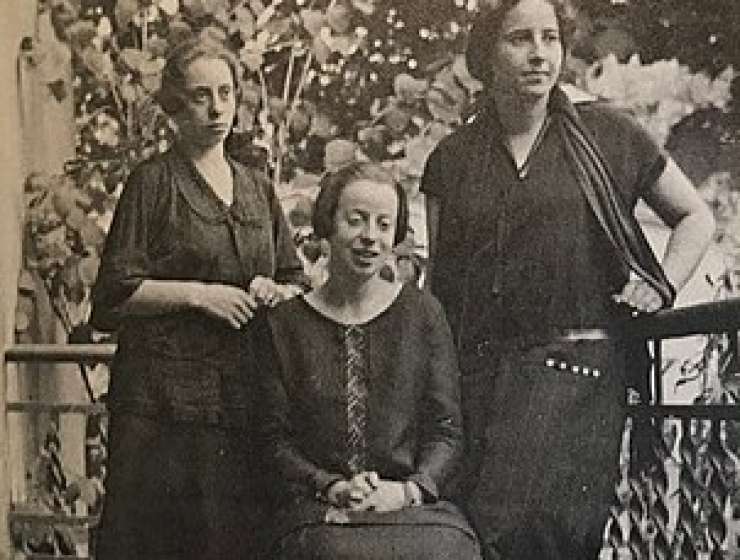 German-Jewish political theorist, Hannah Arendt, and the well-known German journalist, Günter Gaus, was broadcast in West Germany. Arendt’s Eichmann in Jerusalem: A Report on the Banality of Evil, her controversial analysis of the Jerusalem trial of Adolf Eichmann, had just been published in German in the Federal Republic and Gaus used the occasion to generate a “portrait of Hannah Arendt.” The interview ranged across a wide field of topics, including the difference between philosophy and politics, the situation in Germany before and after the war, the state of Israel, and even Arendt’s personal experiences as a detainee in Germany and France during the Second World War.

Already a cause célèbre in the United States, the book had brought Arendt lavish praise and no small amount of damnation. What Gaus especially wanted to know was what Arendt thought about criticism levied against her by Jews angered by her portrait of Eichmann and her comments about Jewish leaders and other Jewish victims of the Holocaust. “Above all,” said Gaus, “people were offended by the question you raised of the extent to which Jews are to blame for their passive acceptance of the German mass murders, or to what extent the collaboration of certain Jewish councils almost constitutes a kind of guilt of their own.”