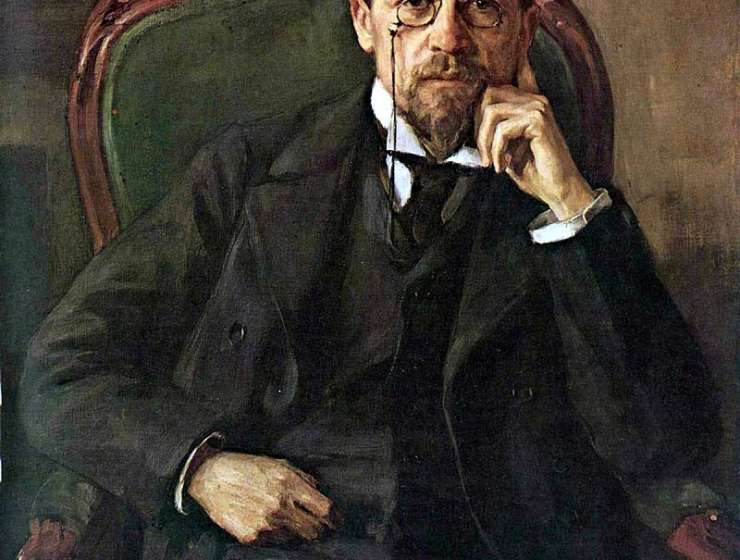 1
207
0
The timeless allure of Chekhov
literature

From modest beginnings, Anton Chekhov didn't expect his fame to last, yet as both a short story writer and a dramatist, born 150 years ago, he is one of the immortals, writes EILEEN BATTERSBY.

ANTON CHEKHOV once told a friend that he expected to be forgotten within seven years of his death. He could not have been more wrong. Whenever the art of the short story is discussed his is the name most often mentioned. In the context of drama, only Shakespeare has proved more influential. Either way, as storyteller or playwright, he is immortal.

Born 150 years last week in Taganrog, a port on the Sea of Azov, in southern Russia, Chekhov, the son of a grocer, bridges the great 19th-century Russian literary tradition and modernism. Nabokov's first novel, Mary(1926), would look to Chekhov and most writers since, the world over, have continued to defer to an enduring master who rendered the ordinary into art.