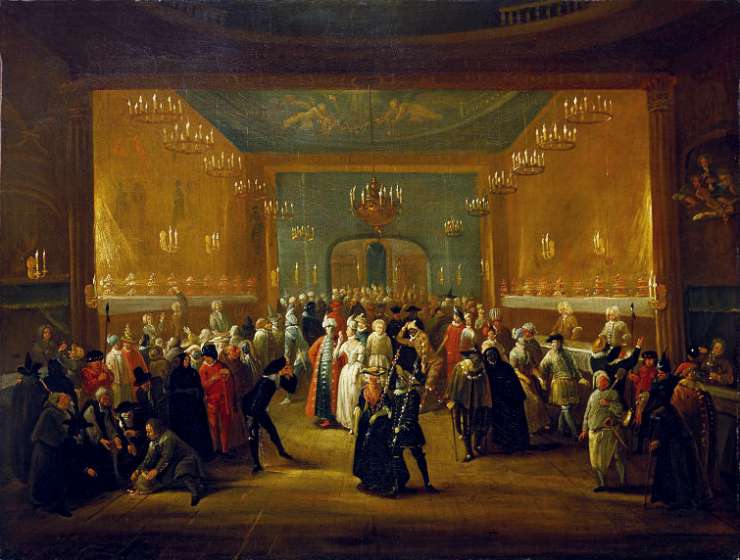 1
184
0
The Staying Inside Guide: Pulling Out All the Stops
Music

During these anxious times, the music of George Frideric Handel offers consolation and hope. While many of us are familiar with his oratorio “Messiah” and the “Water Music,” he was an astonishingly prolific composer, bequeathing to posterity some of the most moving music ever written. Here is a chance to experience—online—the full splendor of Handel’s genius.

Handel was born in 1685, the same year as Johann Sebastian Bach. Both were German and both became supreme organists. Bach wanted to meet Handel, whose music he highly esteemed, but a visit between these two titans of the Baroque never materialized. Handel’s impact on later composers cannot be overestimated, either. No less a figure than Beethoven declared, “Handel is the greatest composer that ever lived...I would uncover my head and kneel down on his tomb.”

Bach gives us the most rigorous counterpoint and the densest fugues. But Handel seems more eager to let in the light, luring us with a sheen of elegant simplicity, almost concealing its exalted level of sophistication.