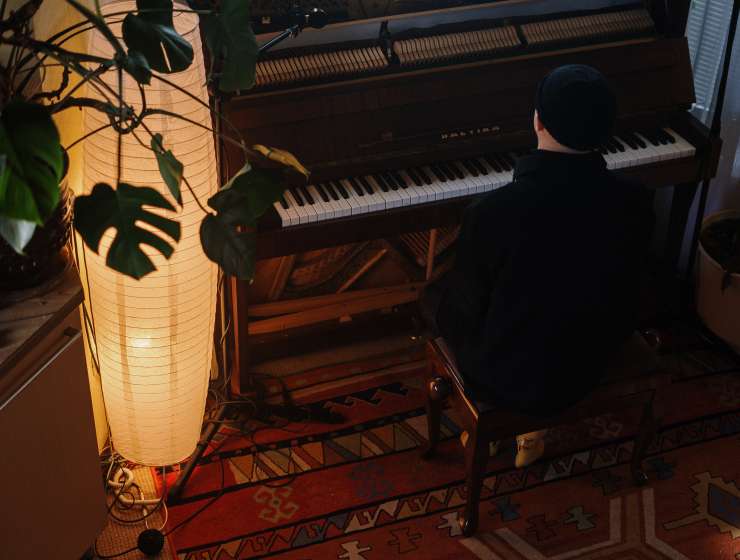 1
210
0
The Sorcerer’s Apprentice He set the Piano Stool on Fire! Alfred Brendel and Kit Armstrong
Music

On rare occasions, musical aptitude strikes without warning. I am pretty sure that’s what the British-Taiwanese parents of Kit Armstrong must have been thinking when their son, age 5, and without access to a piano, taught himself musical composition by reading an abridged encyclopedia. Recalling his musical beginnings, he says, “Initially, I composed monophonic music, just one single line of notes, not even particularly melodious. And at one point, I realized I had to make it sound good.

Then we got a piano, and I started to write melodies with harmonies. I began to figure out which chord would like to be followed by which other chord. I worked out my own primitive version of harmony, and theory, and voice leading.” His talent apparently had revealed itself even before his first birthday, and according to his mother, it was mathematical. “If he was asleep and needed waking up,” she says, “all I had to do was give him a maths problem.” No wonder that he became the youngest math student at Chapman University in California, and his research in algebraic geometry and topology has taken him way beyond PhD level. And wouldn’t you know it, he also excels at Origami and programs computer games!