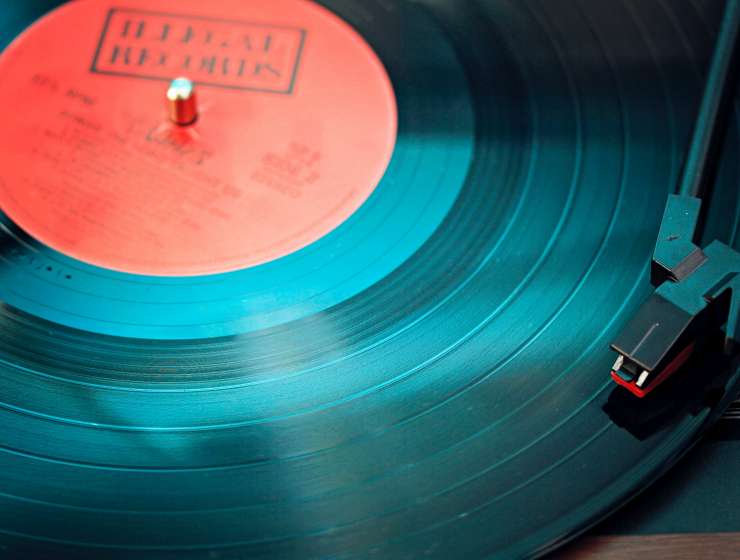 Fifteen years ago, the rock critic Robert Christgau published a survey-of-the-literature essay called “In Search of Jim Crow: Why Postmodern Minstrelsy Studies Matter,” in The Believer. The essay, which is collected in “Book Reports: A Music Critic on His First Love, Which Was Reading,” gleans findings and arguments from academic sources and translates a takeaway for a hip general audience. Minstrelsy was a horrifically racist enterprise, founded upon white-from-black appropriation; it also stands as a launching pad for the entire tangled, rotten, potentially liberating history of American popular music, from the blues through rock and roll, hip-hop, and whatever other composite style comes next—for all of the pop music any of us have ever loved.

“Somewhere in that cross-racial nexus lurked a uniquely American sensibility whose decisive attraction was that it was no respecter of propriety,” Christgau writes. In one of the essay’s most striking passages, he argues that “the signal term” for this sensibility “is an elusive one: ‘fun.’ ” The word “fun,” he notes, began gathering Oxford English Dictionary citations in the same early nineteenth-century moment that minstrelsy was emerging as our founding national popular culture—and was routinely pegged to that racist entertainment’s dances, performers, and songs. This brand of “fun,” Christgau observes, made “a role model of the unkempt rebel” and emphasized pop values that have never gone out of favor: simplicity, energy, sentiment, and “unencumbered beat.”