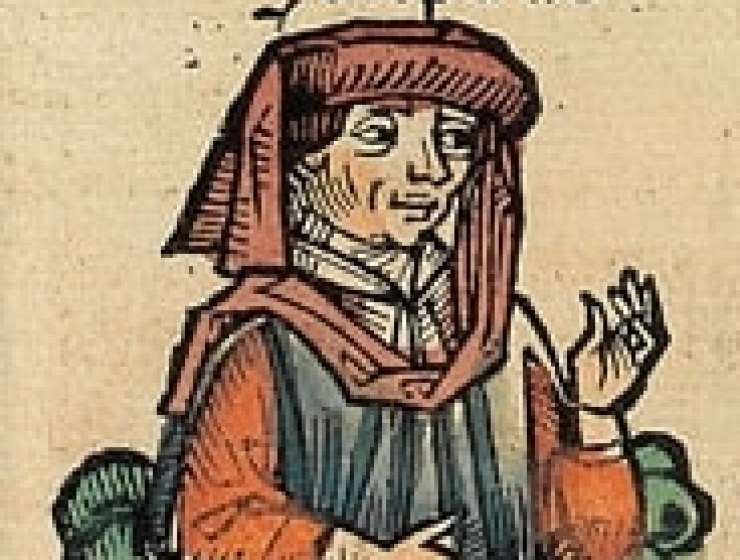 The reception of Josephus needs no justification as the topic of this special issue of the International Journal of the Classical Tradition. In almost every nook and cranny of the early modern cultural landscape, the Jewish historian Flavius Josephus makes an appearance: in theological discourses and polemics, in chronology and historiography, in biblical criticism and even in drama. What was the appeal of Josephus, and when and how was he read? Why was he the most popular of the ancient historians? Was it because of, or despite, the role of his writings within sacred history, as well as within the classical tradition, and how did early modern authors and readers respond to his status as a Jew? These are some of the questions discussed in the following essays, which are drawn from a seminar held in Oxford in 2014 under the auspices of the Oxford Centre for Hebrew and Jewish Studies.

Josephus was a Jewish priest from Judaea who participated in the Jewish revolt against Rome which culminated in the destruction of the Jerusalem Temple by the emperor Titus in 70 CE. Of his extant literary works, all of which survive only in Greek and translations from the Greek, the first was an account in seven books of the revolt and its aftermath, of which at least the first six books were composed, probably in Rome and primarily for Roman readers, within a decade of the end of the war. The Jewish War (Bellum Judaicum) was followed, a little over ten years later, by the monumental Jewish Antiquities (Antiquitates Judaicae), of which the first half traced Jewish history from earliest times, paraphrasing the biblical texts, and the second half brought the narrative up to Josephus’s own day.

Appended to the twenty books of the Antiquitates was an autobiography (Vita), which focused on Josephus’s role as a rebel commander in Galilee during the war against Rome. His final work, written after 93 CE, was a defence of Judaism entitled in the manuscripts and editions Contra Apionem; this work included in the second of two books a description of the Jewish constitution, for which he coined the word ‘theocratia’ to capture the role of God as ruler. In comparison to most other classical historians, Josephus provided an unusual amount of information about himself, not least in the Vita.