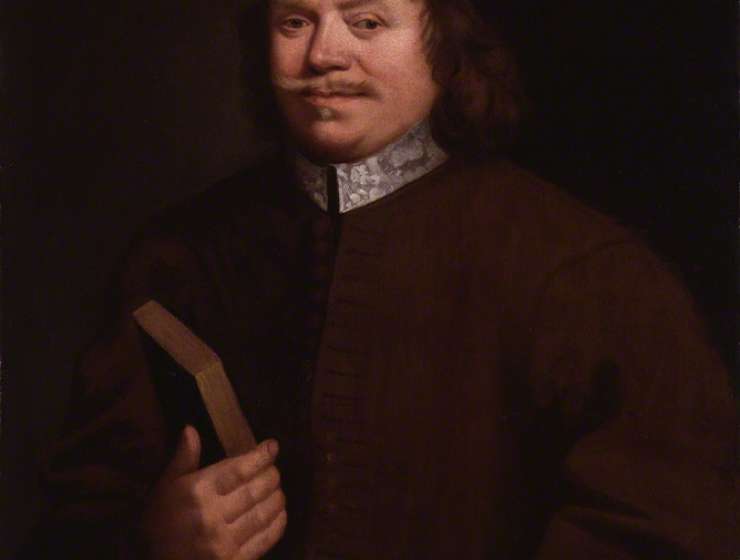 John Bunyan, author of The Pilgrim’s Progress and undoubtedly the most famous of all Puritans, was born on November 28, 1628 in Bedfordshire, England. His father was a brazier (a brass worker) and it was intention that his son would take over the family business. But in 1644, when he was 16, both his mother and sister passed away. Within two months his father remarried, and Bunyan soon left to join the Parliamentary Army.

After two and a half years in the army, Bunyan returned home to take up the work of a tinker (an itinerant metalworker). Before long he was married, and his new wife brought into the relationship two books God used to convict him of his sin: The Plain Man’s Pathway to Heaven by Arthur Dent and The Practice of Piety by Lewis Bayly. Bunyan stopped his swearing, which must have been a particular vice of his, and took up regular attendance at a church.

Through the influence of some godly women in the church, the preaching of pastor John Gifford, and the writing of Martin Luther (especially his commentary on Galatians), Bunyan came to a real and saving knowledge of Jesus Christ and was baptized in 1653.

Story Continues
challies.com
What Do You Think Of That Genius?