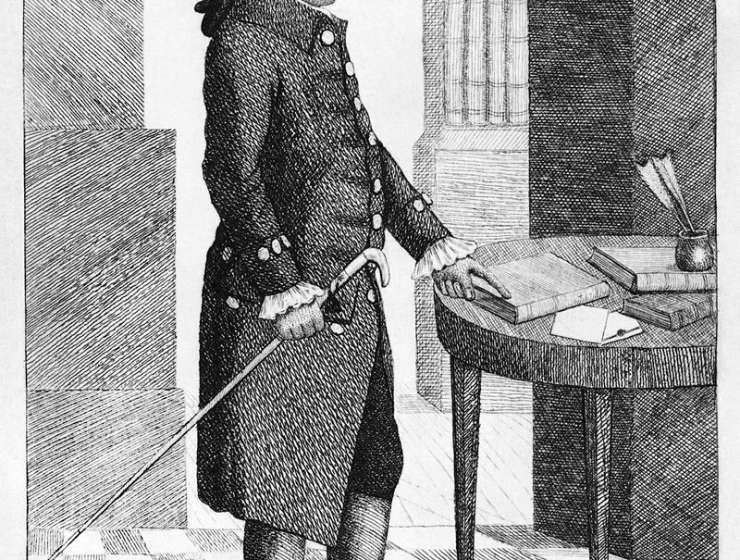 1
288
0
The Problem With Inequality, According to Adam Smith
Economy

One of the more memorable statements of Barack Obama’s presidency thus far has been his claim, in a high-profile December 2013 speech, that great and growing economic inequality is “the defining challenge of our time.” In making his case Obama appealed to the authority of a seemingly unlikely ally: Adam Smith, the purported founding father of laissez-faire capitalism, who is widely thought to have advocated unbridled greed and selfishness in the name of allowing the invisible hand of the market to work its magic.

Many a scholar has made a career, in recent decades, by pointing out that this view of Smith is a gross caricature. It has often been noted, for instance, that Smith never once used the term “laissez-faire” or even the term “capitalism,” and that his two books—The Theory of Moral Sentiments (1759) and The Wealth of Nations (1776)—are full of passages lamenting the potential moral, social, and political ills of what he called “commercial society.”

It is also indisputable that the alleviation of poverty was one of Smith’s central concerns, the common caricature notwithstanding. Even a cursory reading of The Wealth of Nations should make this point abundantly clear. Smith states, explicitly and repeatedly, that the true measure of a nation’s wealth is not the size of its king’s treasury or the holdings of an affluent few but rather the wages of “the laboring poor.” In a passage that Obama quoted in his speech, Smith declares that it is a matter of simple “equity” that “they who feed, clothe, and lodge the whole body of the people, should have such a share of the produce of their own labor as to be themselves tolerably well fed, clothed, and lodged.”