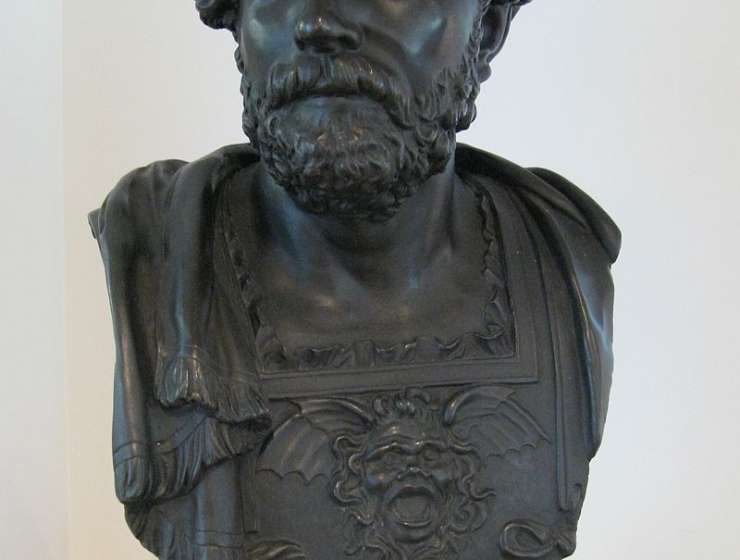 1
407
0
The Price of Greed: Hannibal's Betrayal by Carthage
War

Hannibal Barca (l. 247-183 BCE), the brilliant Carthaginian general of the Second Punic War (218-202 BCE), had the military talent, expertise, and skill to have won the conflict but was denied the resources by his government. The Carthaginian senate repeatedly refused Hannibal's requests for aid and supplies even as they were relying on him to win the war for them.

This kind of selfish behavior should have come as no surprise to the general since the Carthaginian government had responded in the same way to his father, Hamilcar Barca (l. 275-228 BCE) during the First Punic War (264-241 BCE). Hamilcar had also repeatedly sent word that he required greater support and these pleas were ignored by the elite of the city who preferred to spend the peoples' tax money on their own luxuries instead of the good of the populace who supported their way of life.

Hannibal continued to fight for the people of Carthage, in spite of the poor treatment he received, throughout the Second Punic War and yet never received the gratitude he was owed. Even after he was defeated by Scipio Africanus (l. 236-183 BCE) at Zama in 202 BCE, he continued to serve Carthage as best he could, acting as the magistrate who oversaw payment of the war indemnity to Rome, and even then he was accused of impropriety and denounced by the elite who valued their own comfort and luxury over the good of the people.