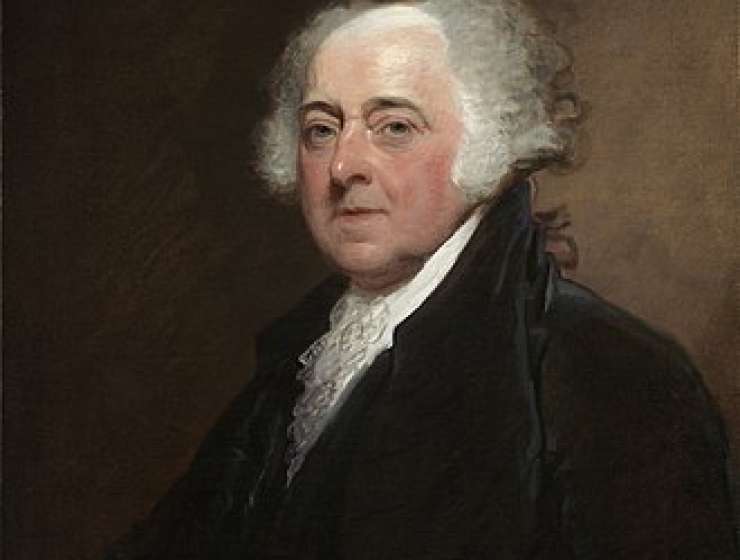 1
213
0
The presidency of John Adams
Politics

The second person to take up the mantle of the presidency was John Adams, who had served as Vice President under George Washington. Adams was the nation’s first official Federalist president (although Washington had been aligned with the ideas of the Federalists, as president he had frowned on political parties and attempted to remain above partisan squabbling).

Rise of the Federalists and the Democratic-Republicans

During the Constitutional Convention, factions emerged almost immediately. These factions ended up forming the first two political parties in American history: the Federalists and the Democratic-Republicans.