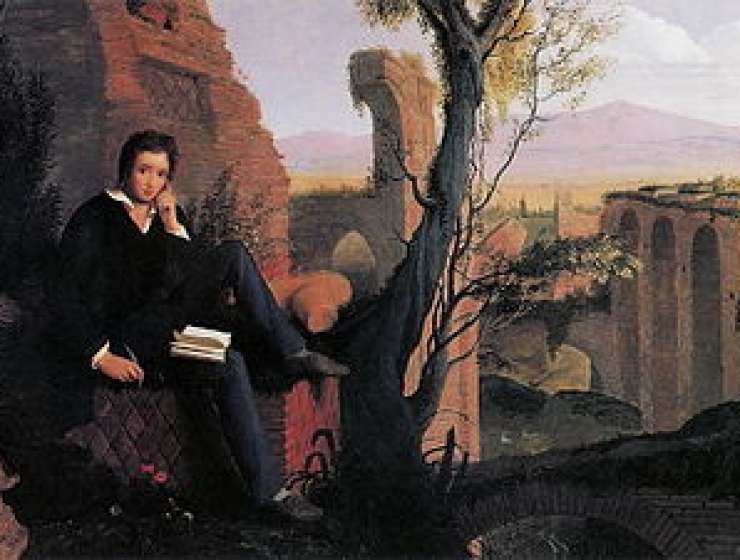 Imagine discovering a new set of string quartets by Beethoven or a large canvas by Turner that was thought to be lost. In either case, the mainstream media would have been agog, just as they were for the discovery of an original Shakespeare folio in April 2016.

So it’s remarkable that the release to public view of a major work by a near contemporary of both these artists on November 10 2015—the poet Percy Bysshe Shelley—was met with an air of such uninterest ( The Guardian newspaper excepted).

There were brief mentions and some excerpts were read out on BBC Radio 4, but no welcoming comments appeared from government ministers including the UK’s Minister for Culture, Media and Sport. So much for a significant early piece by one of Britain’s most revered poets.

Story Continues
opendemocracy.net
What Do You Think Of That Genius?