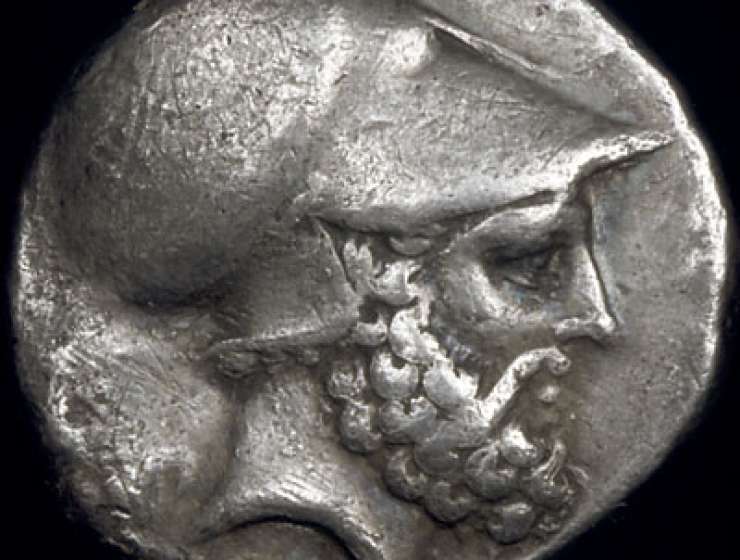 1
235
0
The philosophic and biological views of the "atomic" philosophers, Leucippus and Democritus.
philosophy

The purpose of this study was to describe and highlight the work of the so called "atomic" philosophers Leucippus and in particular, his student Democritus, after an extensive research of works written by numerous ancient Greek philosophers and historians.

The work of these two philosophers is groundbreaking, covers a wide spectrum of science and humanities and shows their high level of scholarship, erudition, and analytical thinking. Their ideas are often mentioned by other ancient Greek philosophers, with positive and sometimes negative criticism. Their theories were spread later, in ancient Rome, Byzantium, the Medieval Western Europe and in our times.

Story Continues
europepmc.org
What Do You Think Of That Genius?