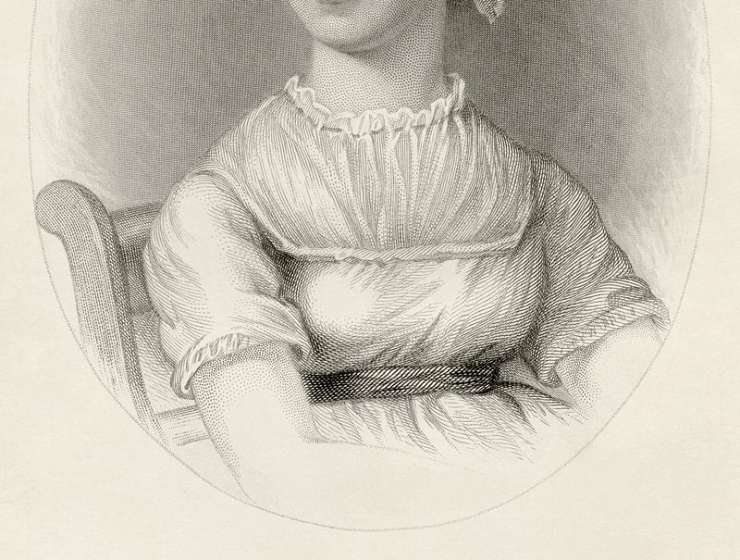 Jane Austen was a provincial lady who wrote about the provincial society she knew so well. Yet in spite of her curiously restricted life, during which she never married and rarely left the company of her affectionate family, she used sharp wit and irony to expose the snobbery and hypocrisy she witnessed in that society. ‘ Her novels are so popular today that a whole industry has evolved to support the tourists who flock to Bath, Chawton and Steventon – places she lived in and wrote about.

When Jane Austen was born on December 17, 1775, her parents had been eagerly anticipating her arrival, although this owed much to the baby being nearly a month overdue. She was the seventh child born to George and Cassandra Austen and home was The Rectory at Steventon, in Hampshire. Her father was the comfortably prosperous rector of the parish and was an important influence in Jane”s early writing career. He took particular pleasure in encouraging his young daughter to read widely and to write. George Austen had such confidence in his daughter”s work that he even wrote to the London publisher Thomas Cadell, in 1797, hoping to secure publication of her novel entitled First Impressions, later renamed Pride and Prejudice.

Story Continues
literarytraveler.com
What Do You Think Of That Genius?