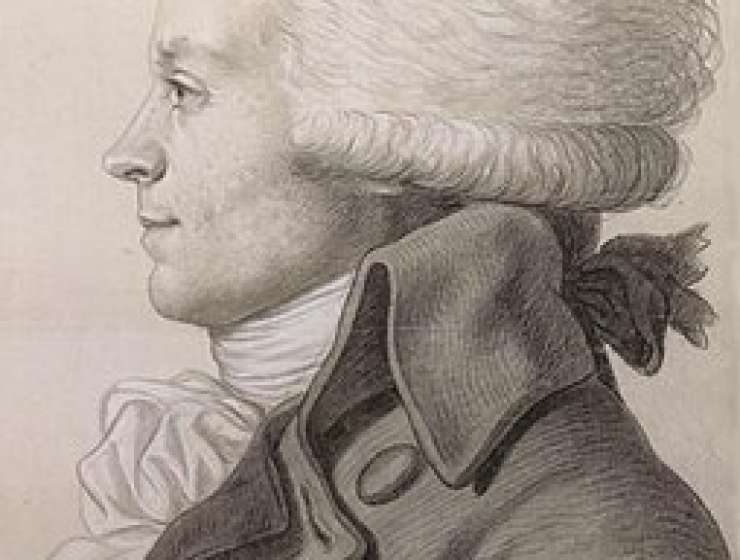 IF ONE WERE TO TELL THE HISTORY of the French Revolution in four dates, 9 Thermidor Year II in the Revolutionary Calendar (July 27, 1794) would be one of them. It shares pivotal status with July 14, 1789, the storming of the Bastille, the conventional start of the Revolution; August 10, 1792, when King Louis XVI was ejected from power, leading on to the establishment of the First Republic; and 18 Brumaire Year VIII (November 9, 1799), when Napoleon Bonaparte seized power and opened a new and different chapter in France's history.

On the Revolutionary day, or journée, of 9 Thermidor Year II, Maximilien Robespierre was overthrown; he would be executed the following day, by the guillotine to which, it would be widely believed, he had sent many of his enemies. Since mid-1793, Robespierre had been the most high-profile member of the Committee of Public Safety (CPS), formed from deputies in the national assembly, the Convention. Since mid-1793, the CPS had presided over the Revolutionary Government, instituting policies of Terror that had mobilized France to prevail militarily over its internal and external enemies. Robespierre's fall was the signal for a move away from Terror to begin.