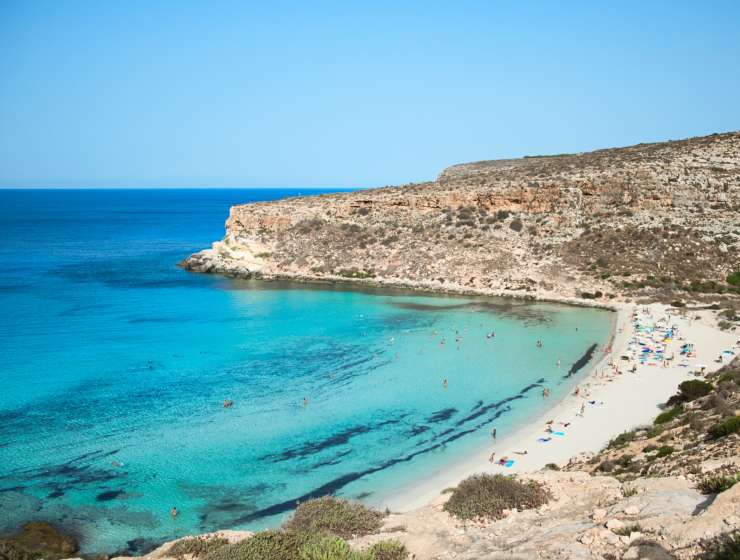 For some, he merely wrote the score of The Godfather. For the slightly more knowledgeable, he composed all the best Fellini scores. For the still better informed, he also provided many other directors with scores, and was one of our finest film composers. But only the elite knows him as also a true and important classical composer of some 300 works including instrumental, chamber, symphonic, and sacred music, songs, and operas. He is the Milanese Nino Rota (1911–79), and the name, Italian for “wheel,” suited one who smoothly glided from one kind of music to another.

Most reference works, like the big new Oxford Dictionary of Music, ignore him; only recently have others caught on (e.g., The Oxford Dictionary of Opera: “unabashedly tuneful and direct in appeal”). Confusion reigns: the Grove Dictionary of Opera lists ten Rota operas, the Harvard Biographical Dictionary of Music eleven. Some are short and intended for radio, though they have been staged. Rota composed about 140 film scores, four ballets (including the amusingly titled Le Molière imaginaire for Maurice Béjart), with a fifth expanding the film music for La Strada. The Harvard Dictionary mentions three symphonies, overlooking a fourth, and so, bedevilingly, on.