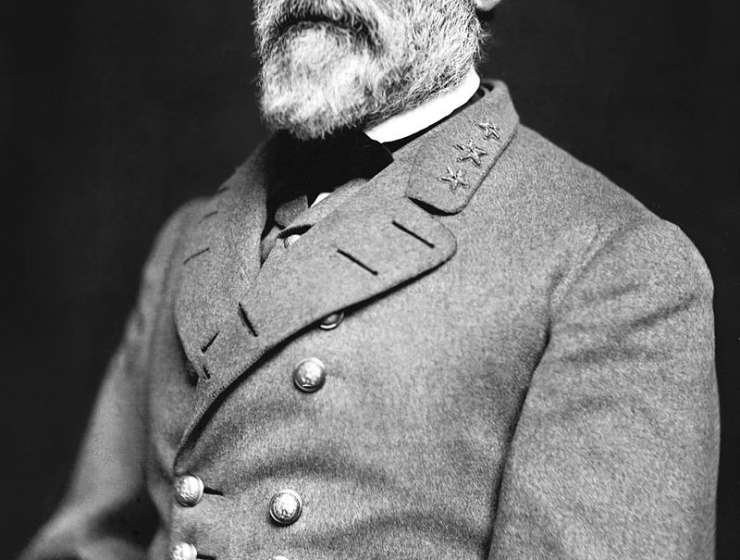 1
181
0
THE MYTH OF THE KINDLY GENERAL LEE
military

The strangest part about the continued personality cult of Robert E. Lee is how few of the qualities his admirers profess to see in him he actually possessed.

Memorial Day has the tendency to conjure up old arguments about the Civil War. That’s understandable; it was created to mourn the dead of a war in which the Union was nearly destroyed, when half the country rose up in rebellion in defense of slavery. This year, the removal of Lee’s statue in New Orleans has inspired a new round of commentary about Lee, not to mention protests on his behalf by white supremacists.

The myth of Lee goes something like this: He was a brilliant strategist and devoted Christian man who abhorred slavery and labored tirelessly after the war to bring the country back together.