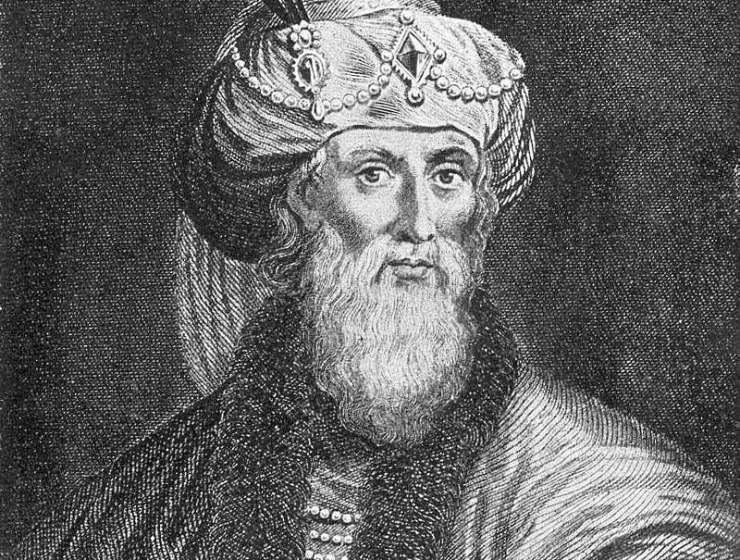 1
215
0
The Myth of Masada: How Reliable Was Josephus, Anyway?
History

After a protracted siege by the Roman tenth legion, the situation of the Sacarii, the Jewish rebels holed up on the mountain fortress of Masada, became hopeless. The Jewish rebels led by Elazar Ben Yair decided to kill themselves rather than be slaughtered, or fall captive and be enslaved by their enemies.

This event, the suicide of nearly a thousand Jewish rebels, is one of the most famous stories in Jewish history. But did it happen?

The only source we have for the story of Masada, and numerous other reported events from the time, is the Jewish historian Flavius Josephus, author of the book “The Jewish War”. Had Josephus not written it and had it not come down to us, no-one would have thought a mass suicide had taken place on the desert plateau.

Story Continues
haaretz.com
What Do You Think Of That Genius?