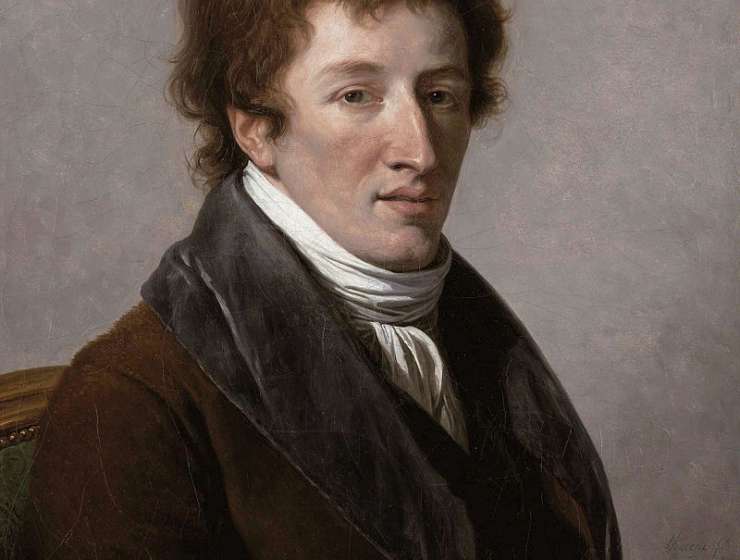 Although Guillain-Barré syndrome was officially described in 1916, other cases had been reported earlier, such as some cases of Landry's paralysis. This year is the 250th anniversary of the birth of Georges Cuvier (1769-1832), one of the fathers of comparative anatomy and palaeontology: he died at age 63 from an unknown disease. By reading medical reports about his last days and hours, we conclude Cuvier died from a severe form of Guillain-Barré syndrome. Moreover, we think this observation could be the first complete report of acute polyradiculoneuropathy with pharyngeal-cervical-brachial onset.