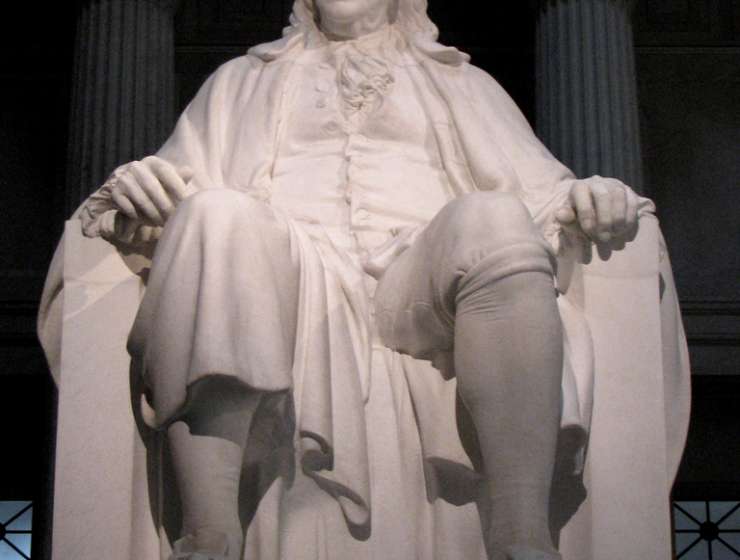 After giving this assurance that he did not mean to play the physician, Franklin continued with advice about remedies for bladder stone and gravel. In fact, throughout his life he dispensed such advice and wrote knowledgeably on a number of health-related issues.

Franklin played many roles during his long life: printer and publisher, civic activist, revolutionary and statesman, scientist and philosopher, diplomat, and sage. Given the significance of his political and civic activities and his experimentation with electricity, it is little wonder that Franklin's medical interests have attracted less attention. Nonetheless, despite his lack of formal training, medicine was prominent among Franklin's interests. His writings ranged over a number of topics, from treatment of the common cold to promotion of exercise and a moderate diet. With his connections to prominent physicians on both sides of the Atlantic and with his published works widely read, Franklin's thoughts on health and medicine found a broad contemporary audience. He was also a medical activist and inventor, championing smallpox inoculation, taking a leading role in founding Pennsylvania Hospital (the first such institution in the British North American colonies), and inventing devices like bifocal glasses.

Born in Boston in 1706, Benjamin Franklin was the youngest son of 17 children. He came to Philadelphia in 1723, after leaving an apprenticeship with his brother, a printer. By the 1730s, Franklin was owner of his own printing house, publishing a popular newspaper and almanac, and a civic activist. He retired from printing in 1748 to pursue other interests and later gained international fame for his experiments with electricity.