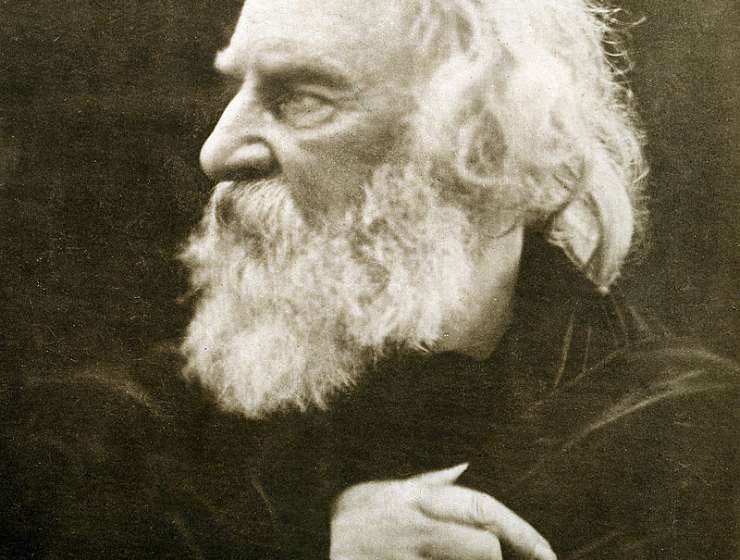 1
168
0
The many lives of Henry Wadsworth Longfellow
Poetry

Most of us only get one life. Henry Wadsworth Longfellow – whose 200th birthday bicentennial is this month – has had four.

In the first, he arrived in Cambridge in 1837, fresh from a six-year professorship at Bowdoin College. Longfellow, sporting long hair, yellow gloves, and flowered waistcoats, cut quite a romantic, European-style figure in what was then a provincial village of 6,000.

At Harvard, as the Smith Professor of Modern Languages, he soon earned a reputation as an earnest and well-liked teacher who didn’t just walk the foreign walk, but talked the talk as well: He was eventually fluent in eight languages and a competent reader in eight others.

Story Continues
news.harvard.edu
What Do You Think Of That Genius?