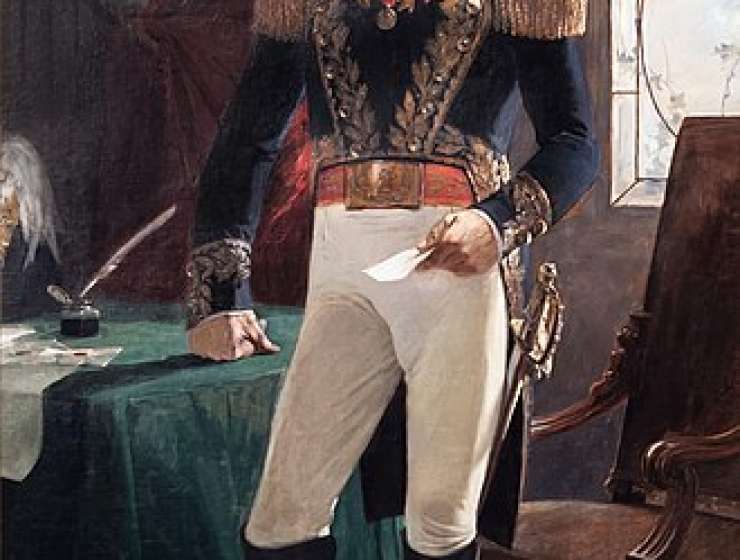 1
129
0
The Many Legacies of Simón Bolívar
Politics

It is impossible to visit South America without encountering Simón Bolívar. The “great liberator” is everywhere: gazing down from statues, declaring his name from road signs, taking to the pitch on soccer players’ shirts.

Such ubiquity is historically curious and, given its great-man-of-history feel, politically problematic. As the first president of Gran Colombia, Bolívar enjoyed huge prominence in his day, but did not liberate South America alone. What of José de San Martín, Manuel Belgrano, Antonio José de Sucre and Ramón Castilla? True, they are remembered, but as national — not continental — greats.

Bolívar’s posthumous reputation extends far beyond his native Venezuela, stretching right across South America and even to the shores of Europe and the United States. As remarkable as its reach is its duration (and durability). Not a decade has passed since Bolívar’s death in 1830 without a new biography or historical criticism appearing.

Story Continues
americasquarterly.org
What Do You Think Of That Genius?