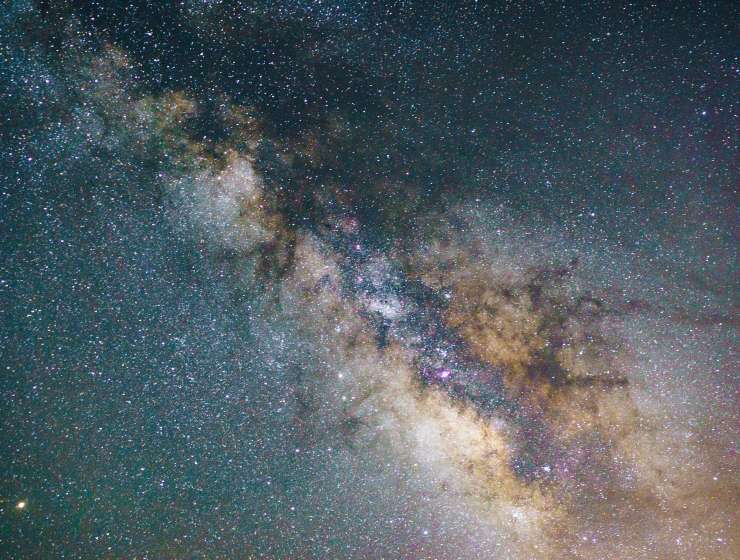 On the night of December 6, 1979--32 years ago today--Alan Guth had the “spectacular realization” that would soon turn cosmology on its head. He imagined a mind-bogglingly brief event, at the very beginning of the big bang, during which the entire universe expanded exponentially, going from microscopic to cosmic size. That night was the birth of the concept of cosmic inflation.

Such an explosive growth, supposedly fueled by a mysterious repulsive force, could solve in one stroke several of the problems that had plagued the young theory of the big bang. It would explain why space is so close to being spatially flat (the "flatness problem") and why the energy distribution in the early universe was so uniform even though it would not have had the time to level out uniformly (the "horizon problem"), as well as solve a riddle in particle physics: why there seems to be no magnetic monopoles, or in other words why no one has ever isolated "N" and "S" poles the way we can isolate "+" and "-" electrostatic charges; theory suggested that magnetic monopoles should be pretty common.