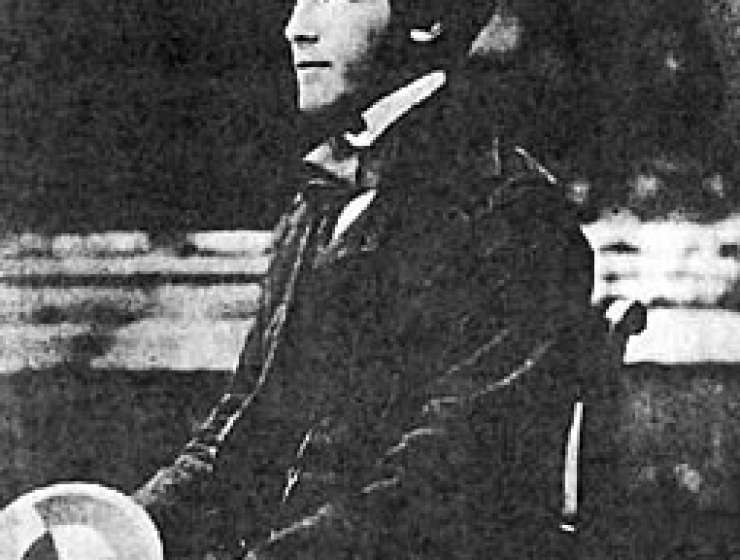 Should you wish to pay homage to the great physicist James Clerk Maxwell, you wouldn’t lack for locales in which to do it. There’s a memorial marker in London’s Westminster Abbey, not far from Isaac Newton’s grave. A magnificent statue was recently installed in Edinburgh, near his birthplace. Or you can pay your respects at his final resting place near Castle Douglas, in southwestern Scotland, a short distance from his beloved ancestral estate. They’re fitting monuments to the person who developed the first unified theory of physics, who showed that electricity and magnetism are intimately connected.

But what these landmarks don’t reflect is the fact that, at the time of Maxwell’s death in 1879, his electromagnetic theory—which underpins so much of our modern technological world—was not yet on solid ground.

An extraordinary amount of information about the world—the basic rules by which light behaves, current flows, and magnetism functions—can be boiled down to four elegant equations. Today, these are known collectively as Maxwell’s equations, and they can be found in just about every introductory engineering and physics textbook.

Story Continues
spectrum.ieee.org
What Do You Think Of That Genius?