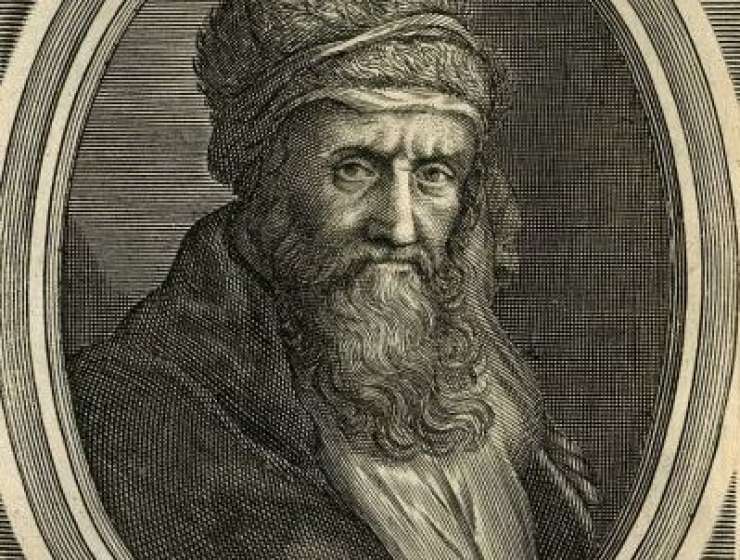 Diogenes of Sinope (c. 404-323 BCE) was a Greek Cynic philosopher best known for holding a lantern to the faces of the citizens of Athens claiming he was searching for an honest man. He was most likely a student of the philosopher Antisthenes (445-365 BCE) and, in the words of Plato (allegedly), was “A Socrates gone mad.” He was driven into exile from his native city of Sinope and settled in Athens. He had written to a friend to rent him a small house there but, when this friend failed to find a place, Diogenes threw his cloak into a large, empty, wine cask outside the temple of Cybele near the Agora and called it home. He lived in the cask his entire time in Athens.

He became interested in the teachings of Antisthenes and asked to be admitted to his school. Antisthenes at first refused him as a student, even beating him with his staff to drive him away, but eventually was worn down by his persistence. Diogenes would take his teacher's beliefs to an extreme degree. Like Antisthenes, Diogenes believed in self-control, the importance of personal excellence in one's behavior (in Greek, arete, usually translated as "virtue"), and the rejection of all that was considered unnecessary in life such as personal possessions and social status. He was so ardent in his beliefs that he lived them very publicly in the market place of Athens. He owned nothing, lived on the streets of Athens, and seems to have subsisted on the charity of others. He owned a cup which served also as a bowl for food but threw it away when he saw a boy drinking water from his hands and eating food off a piece of bread, realizing one did not even need a bowl for sustenance.