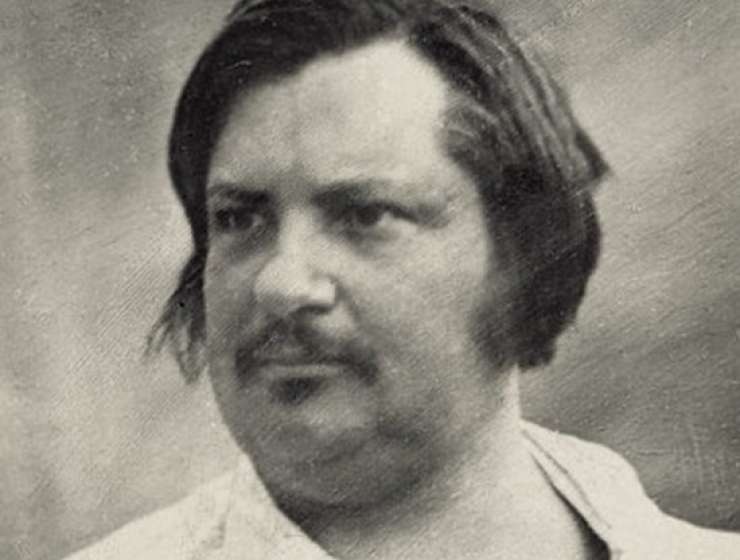 Honoré’s father, Bernard-Francois Balssa, was from a large lower-class family. As a young man, he worked hard to climb up the social ladder and eventually did so, working for the governments of both Louis XVI and, later, Napoleon. He changed his name to Francois Balzac to sound more like the aristocrats he now interacted with, and eventually married the daughter of a wealthy family, Anne-Charlotte-Laure Sallambier. The age gap was considerable – thirty-two years – and was arranged in gratitude for Francois’s assistance to the family. It never was a love match.

Despite this, the couple had five children. Honoré was the eldest to survive infancy, and was closest in age and affection to his sister Laure, born a year later. Honoré attended the local grammar school, but struggled with the rigid structure and consequently was a poor student, even once he was returned to the care of his family and private tutors. It was not until he entered university at the Sorbonne that he began to thrive, studying history, literature, and philosophy under some of the great minds of the day.