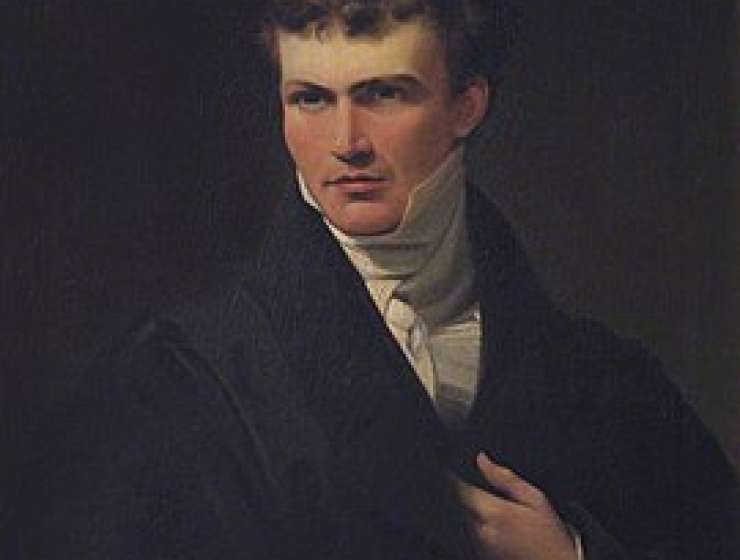 1
252
0
The Life, and Selections from the Correspondence, of William Whewell, D.D., late Master of Trinity College, Cambridge
Science

IT is now about four years since the first instalment of a biography of the late Dr. Whewell was published-These volumes, admirably edited by Mr. Todhunter, give us a brief outline of his history, but consist chiefly of a most valuable analytical account of his writings and a selection from his literary and scientific correspondence. In the preface a more complete memoir of Dr. Whewell's personal and domestic history is announced as in preparation. The present volume, edited by Dr. Whewell's niece, Mrs. Stair Douglas, fulfils the promise then given. The preface explains the long interval—fourteen years—which has elapsed since Dr. Whewell's death.

A series of untoward events have continued to retard publication. From various causes much delay occurred before the exact plan of the work was determined and the subjects apportioned. At first it was hoped that what may be called the academic life of Dr. Whewell would be undertaken by Mr. Aldis Wright, the present Bursar of Trinity College. But the pressure of heavy and unavoidable engagements has precluded him from proceeding with the task. Mrs. Douglas then endeavoured to work the materials into the selections from Dr. Whewell's personal correspondence which she had nearly completed, with the assistance of Mr. J. Lemprière Hammond, Fellow of Trinity, and one of Dr. Whewell's executors. Before this was accomplished she was deprived of his invaluable aid by his lamented and untimely death.

Thus some portions of the present work are a little incomplete. Still, as these are generally of a rather technical nature, and more interesting to members of the University than to the general reader, their absence probably will not be very widely felt. We may be allowed to express our admiration at the tact and good taste with which Mrs. Douglas has executed her task. She allows Dr. Whewell as far as possible to speak for himself, connecting his letters generally with only such brief biographical paragraphs as are necessary for a connected and intelligible narrative. There is little comment and no attempt at the fulsome praise with which biographies are often disfigured. Her descriptions, though brief, are often graphic, while the letters enable us to see the Master of Trinity as he appeared to the inner circle of intimate friends and loved relations.