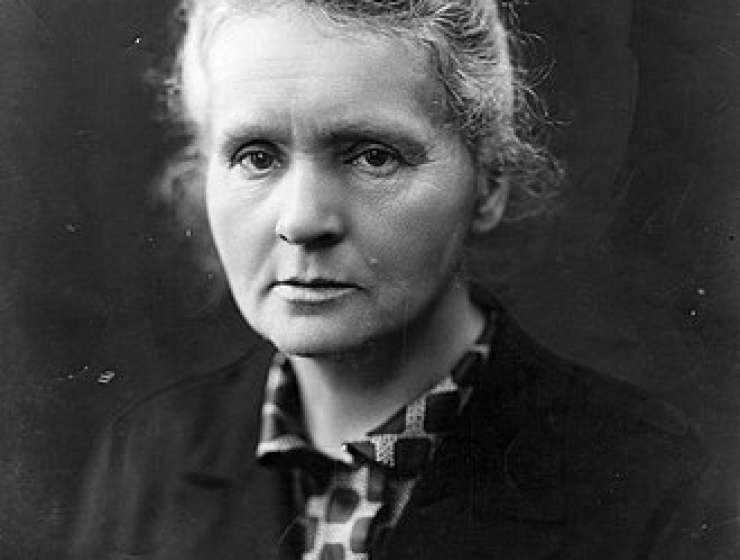 Her life offers insights into the changing role of women in science and academia over the past century. It also offers examples of many ways in which scientists can, and should, work to improve the educational programs and career opportunities available to those who follow in their footsteps.