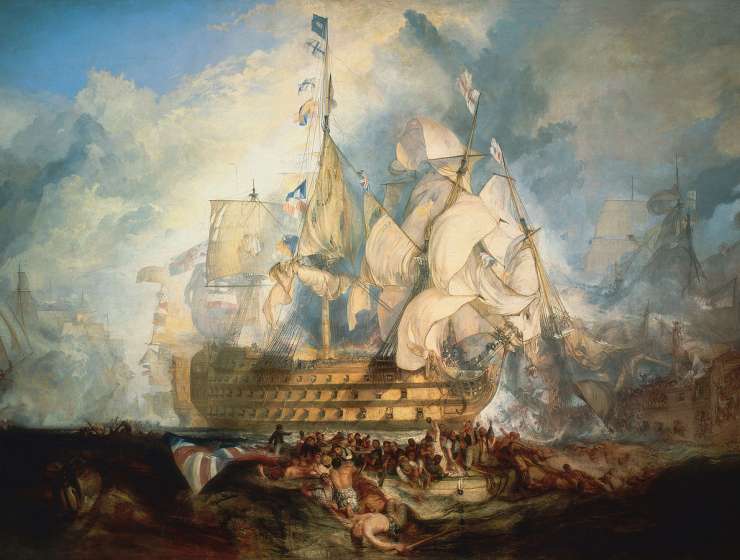 1
286
0
The Life and Death of Lord Nelson: The Leader, the Patient, the Legend
military

Admiral Lord Horatio Nelson is perhaps the most renowned naval commander, who allowed Britain to have dominion over the sea for 100 years after his victory at the Battle of Trafalgar.

He was able to do so despite suffering from a multitude of communicable diseases and traumatic injuries, including the functional loss of his right eye, amputation of his right arm, scalp laceration, head injury, and finally a spinal injury. These injuries had permanent consequences but did not stop him from leading the charge and allowing the British to defeat the French and Spanish fleets in the decisive Battle of Trafalgar.