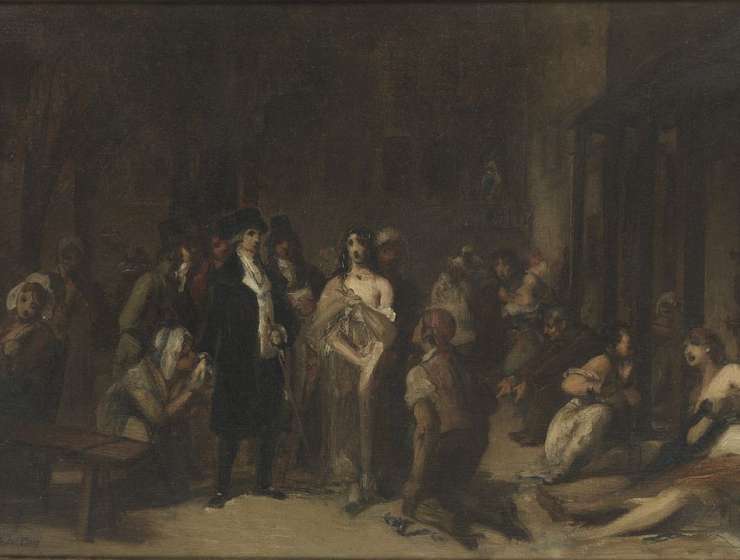 1
220
0
The Legacy of Philippe Pinel: An Inquiry Into Thought on Mental Alienation.
Medicine

I was one of the majority of psychiatrists who thought of Pinel only as the one who first removed chains from the mentally ill. The distinguished medical historian, Walther Riese, now informs us through translation of Pinel's major writings and erudite comments about them that Pinel knew a great deal that is still held to be true by modern psychiatrists.

He was a scientist, philosopher, psychotherapist, psychologist, and teacher. Pinel left a legacy which we misplaced; Riese has discovered it to our advantage. I urge psychologists and psychiatrists to study Pinel's works not only because they are historical landmarks, but also because they reveal the early beginnings of modern thought.